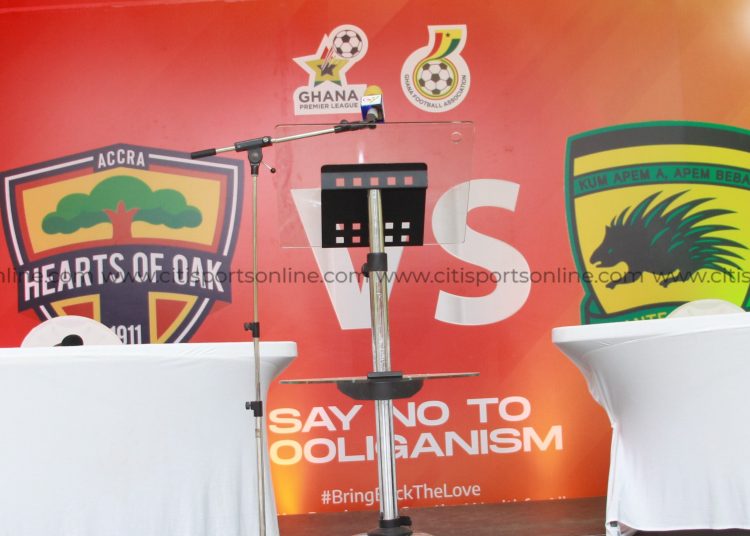 This weekend’s match between Accra Hearts of Oak and Kumasi Asante Kotoko in the Ghana Premier League is one of the most highly anticipated matches in recent times.

The match is billed to be a potential title decider, with the two sides level on points at the top of the table with only four matches to play.

Hearts of Oak top the table on goal difference (+4) with both sides unbeaten in their last five games.

Across all mediums, the buildup has been intense, with fans of both clubs eager to get one up over their opponents on Sunday.

Debates over which team has the better players, who has the better coach and which side is better overall have dominated social media over the last few days and are set to intensify as the match draws nearer.

Even some personalities who generally tend to stay out of football discussions could not help but join the frenzy. 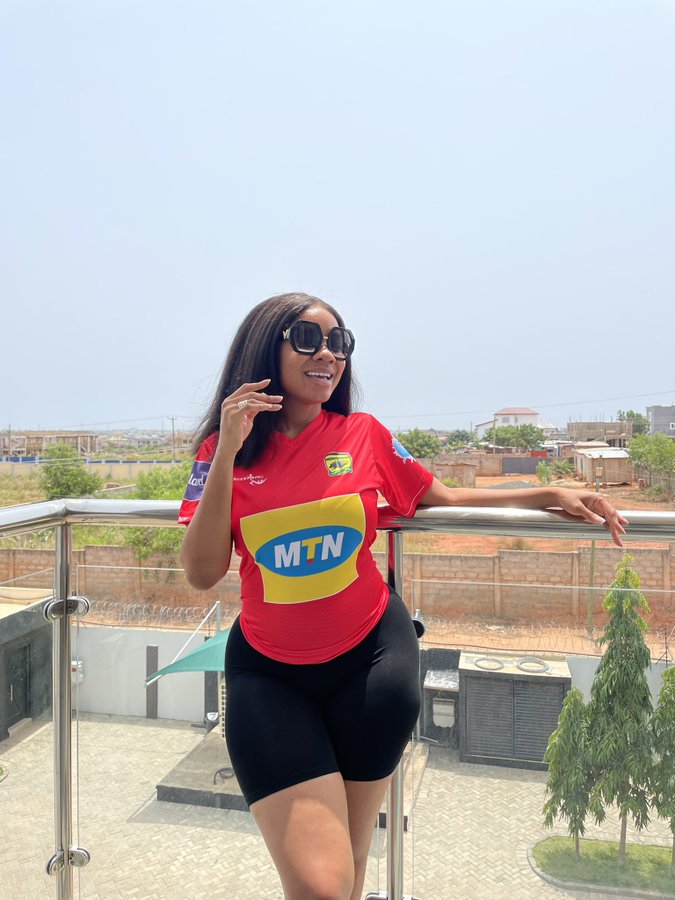 Who’s coming to the stadium with me on Sunday?
Kotoko must win pic.twitter.com/2dq0WUcerq

The match, usually a huge event regardless of the occasion, has taken on an extra level of importance (if that were even possible) with the league title seemingly at stake.

A win for either side would definitely put them in a strong position to add to their impressive trophy collection.