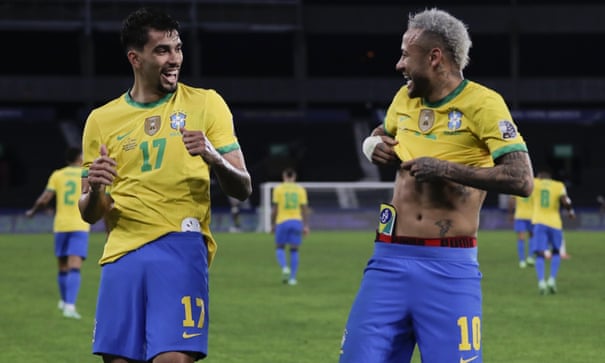 Brazil reached their second-successive Copa America final with a 1-0 win against Peru.

It might have been a narrow win but judging by how freely Brazil played, particularly in the first half, this team will take some stopping in the final.

Led by the incredibly talented Neymar, Brazil ran rings around Peru, bamboozling their opponents with stepovers, flicks and tricks.

One move, spearheaded by the PSG star actually ended up in the winner with Neymar nutmegging a Peruvian defender before pulling the ball back for Paqueta to score. 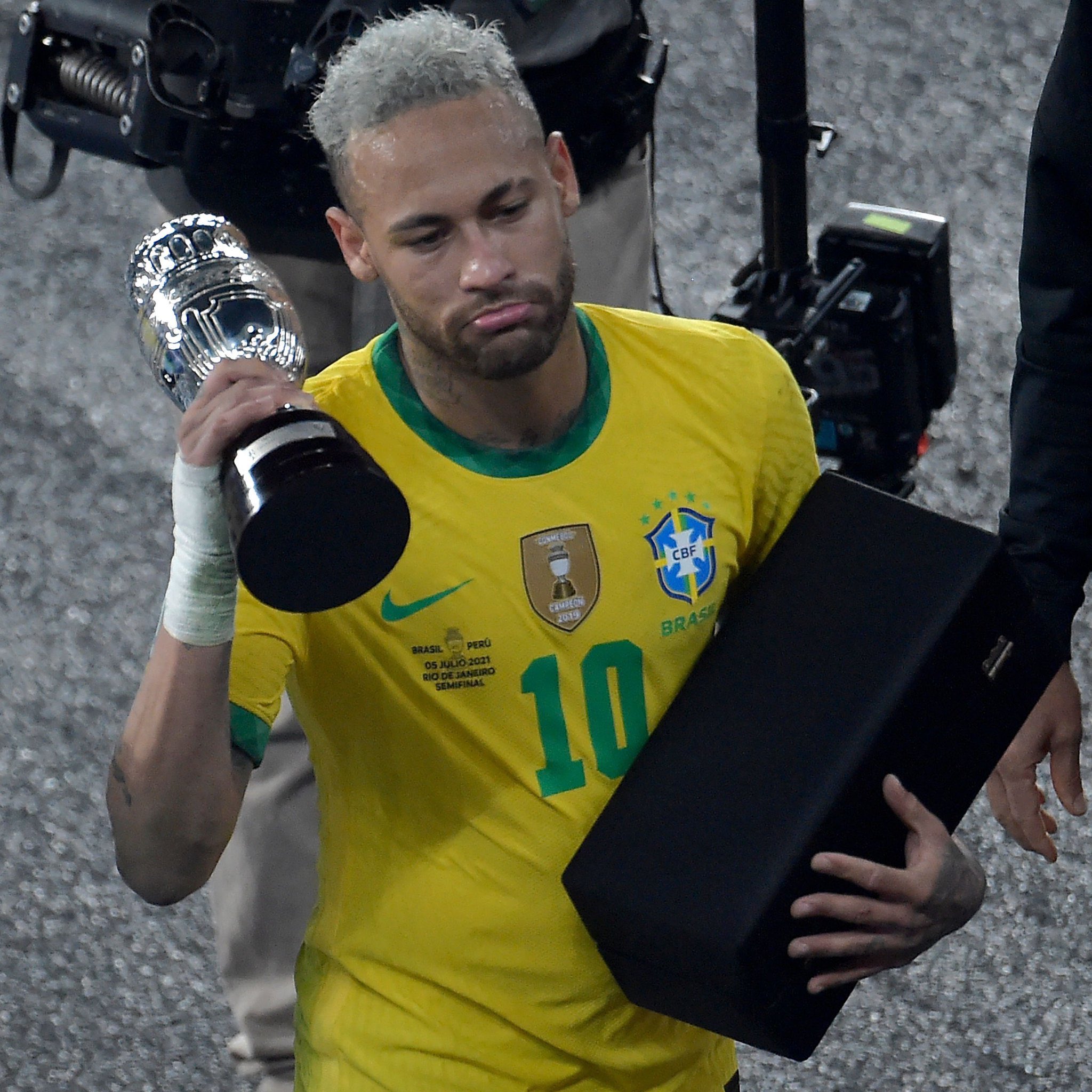 The Samba Boys weren’t done, picking Peru apart on a number of occasions with one-touch passes that had their opponents seeing double.

Brazil will face either Argentina or Colombia in the final.

Take a look at Brazil’s masterclass below:

'Are you really Brazilian?': Fred mocked after failing to replicate Neymar's flick [VIDEO]