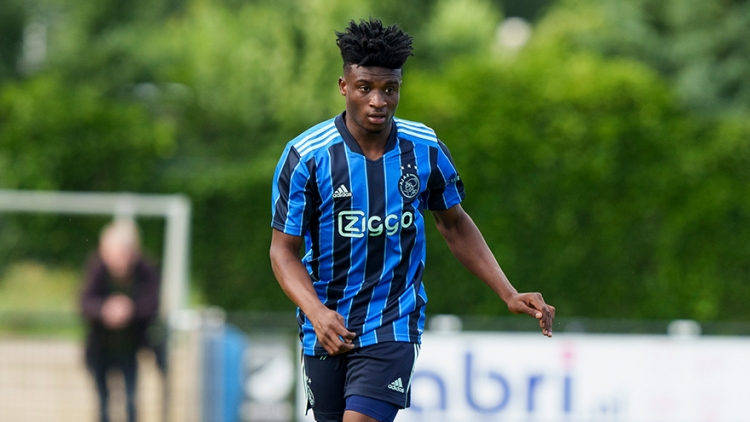 Ghana’s Mohammed Kudus has hit the ground running in pre-season for Dutch champions, Ajax, scoring in his side’s 1-1 draw against KVV Quick ’20.

Kudus, 20, opened the scoring for Ajax with a cool finish on the stroke of half-time before Issy Wevers levelled up for KVV Quick’20 in the dying minutes of the game.

The former Right To Dream star picked up a loose ball in the box after a corner kick, controlled it perfectly before coolly finishing it off with his weak right foot.

The Ghanaian will be hoping for more of the same after a difficult first season at Ajax, where he had to battle to with injuries.

He, however, finished the campaign strongly, playing regularly under Erik Ten Haag in the last few games.