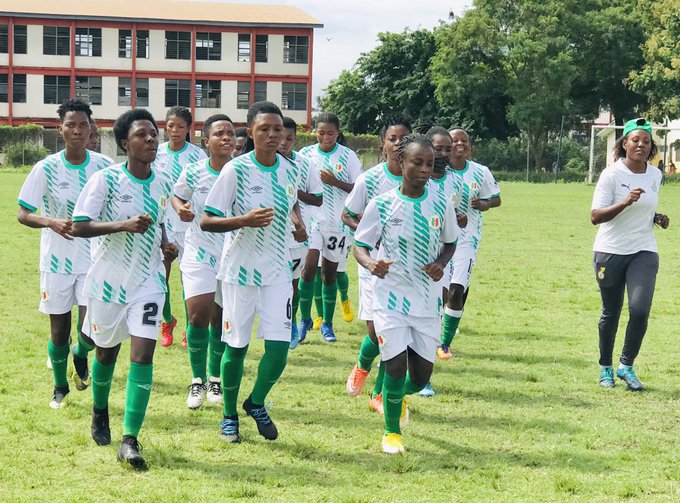 Head Coach for Hasaacas Ladies, Yussif Basigi says he is unsure whether the team will be traveling to Abidjan for their qualifiers by bus or by air.

This is as a result of the financial challenges facing the team which has been selected to represent Ghana at the maiden edition of the CAF Women’s Champions League.

Hasaacas Ladies, have been drawn against Nigeria’s Rivers Angels FC and Niger’s AS Police de Niamey in Group B of the WAFU Zone B qualifying series of the maiden edition of the CAF Women’s Champions League.

The first zonal qualifiers are scheduled to take place between July 17 and 30 in Abidjan, Ivory Coast.

According to Basigi the team is looking to leave for Abidjan between the 13th and 14th of July and says they are open to support from the general public.

“It’s not confirmed yet as to whether we are going by road or by air, it could be either way.” He said in an interview with Citi Sports.

“I am more focused on the game, however we will need financial assistance to cushion our burden, because even the men solicit for funds, how much more the women who are handicapped when it comes to finance.

“We need support from individuals and companies around”

The WAFU Zone B qualifying series comprises six teams split into two groups of three teams each, with the group winners progressing to the main tournament to be hosted in Morocco later this year.

Meanwhile the team has started a public campaign to raise funds to finance the team’s participation in the competition.

The hashtage #SupportHasaacasLadies was launched by the team along with details of how the public can contribute funds towards the team’s participation.

The tournament begins on July 17, 2021, and the competitors from the various West Africa Football Union Zone B block are expected to report not later than July 15, 2021.

The Club needs GHS 855,000 to make the trip, the amount is the budgeted expenditure as the club makes this all-important trip.

See details of how you can support Hasaacas Ladies below: 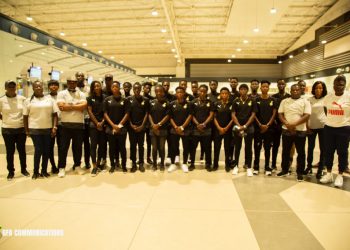 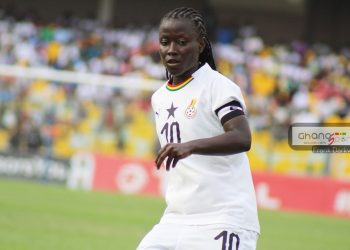 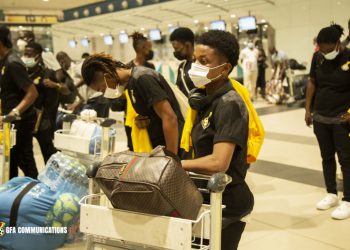 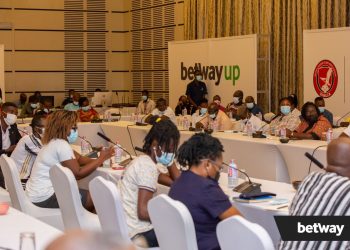