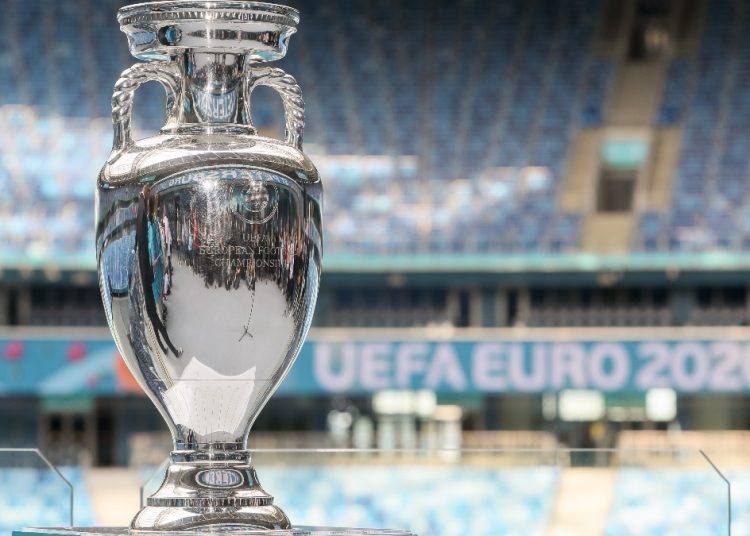 Sunday’s EURO 2020 final between Italy and England is going to be huge for several reasons.

It’s a chance for both sides to break their long-standing droughts in the competition; Italy have not won the trophy since 1968 while their opponents have not won it at all before.

The match will also present an opportunity for one set of players to become unanimous champions of Europe, with Chelsea’s contingent; Jorginho and Emerson (Italy) and Mason Mount, Reece James and Ben Chilwell, already Champions League winners.

However, it won’t just be the players and their teams taking centre stage on Sunday; one official will certainly steal some of the spotlight as well.

Bjorn Kuipers, known as the ‘world’s richest referee’ will take charge of the final. 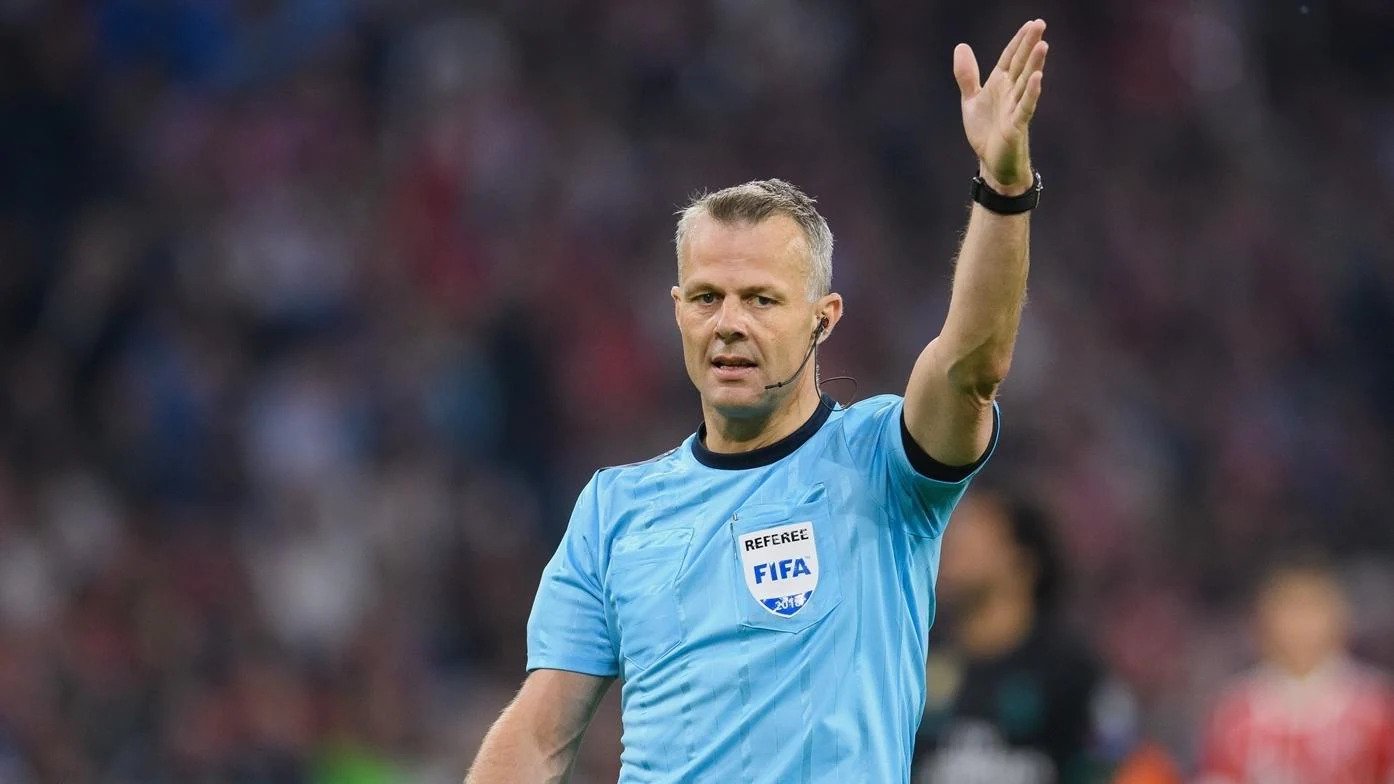 According to The Sun, Kuipers who is also an entrepreneur in the Netherlands was worth £11.5 million back in 2016 and is reportedly currently worth £12m.

He co-owns a supermarket chain in the Netherlands and Belgium as well as hair salons with his wife, and has a business administration degree from the Radboud University.

In the 2014 World Cup, Kuipers officiated a match between Italy and England, with the Italians winning 2014.

The refereeing will come under scrutiny on Sunday following England’s controversial win over Denmark in the semis.

England’s extra-time winner came from a penalty won by Raheem Sterling, with a number of people suggesting that the penalty was soft while others stated outright that the Man City forward had dived.