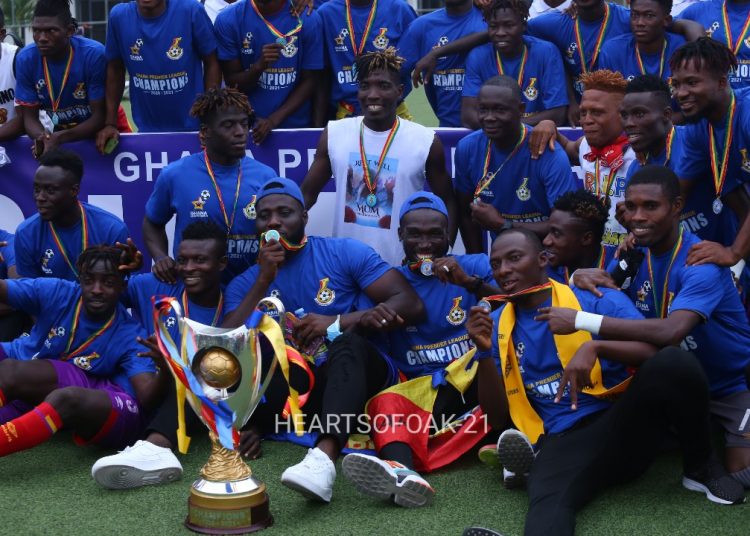 Accra Hearts of Oak on Saturday, July 17, 2021, lifted their 21st Ghana Premier League trophy for the first time since 2009.

Fans of the Phobians had been starved of success for a long time and this win felt long overdue for one of the country’s biggest sides. 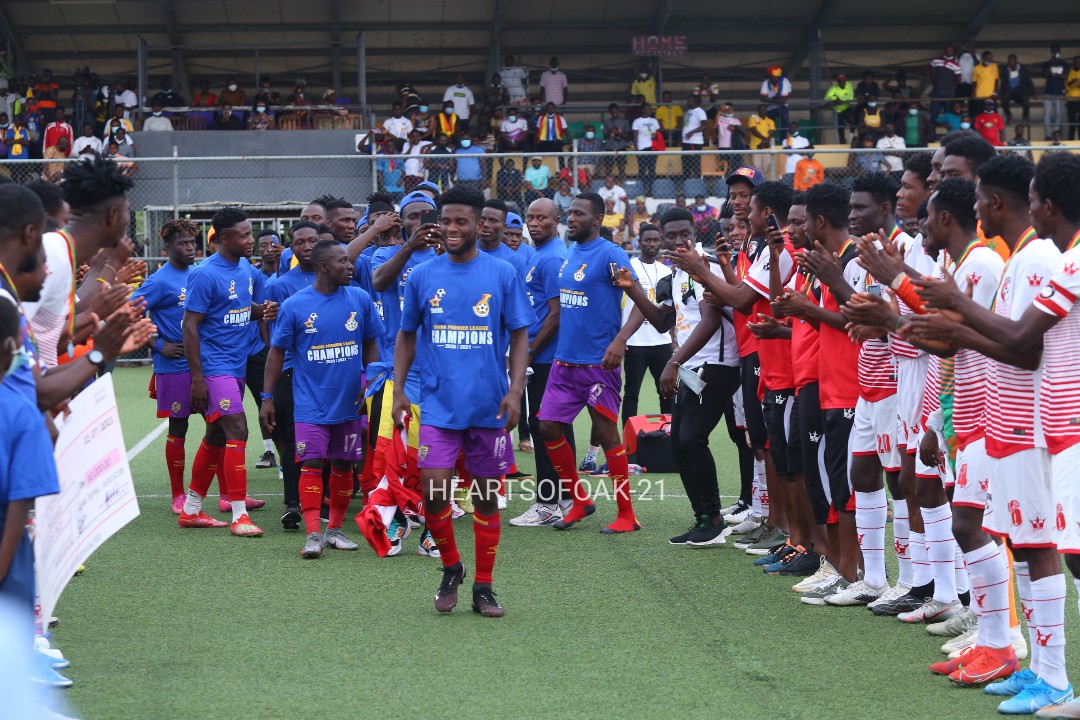 Accra Hearts of Oak won the Ghana Premier League trophy after a 1-1 draw with Liberty Professionals at the Accra Sports Stadium on July 11, 2021, but had to wait another week before lifting the cup.

The win tastes better as Samuel Boadi and men beat their fiercest rivals to the trophy after living in their Kumasi-based foes’ shadow for the last few years.

Hearts of Oak have played 34 matches this season and won just under 50 per cent of their games, with 17 victories, seven losses and drew 10 times.

The Phobians scored 45 goals under their various managers this season, and impressively conceded just 23, an average of less than one goal a game with Richard Attah keeping 12 cleans sheets in 22 games. 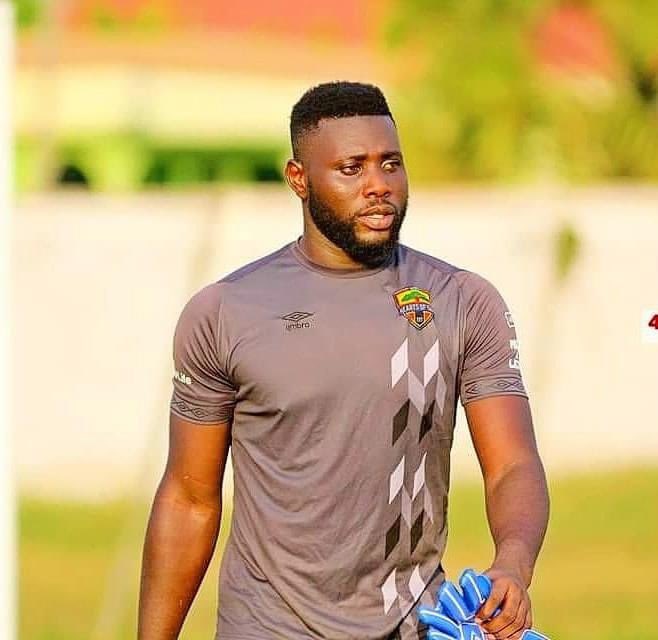