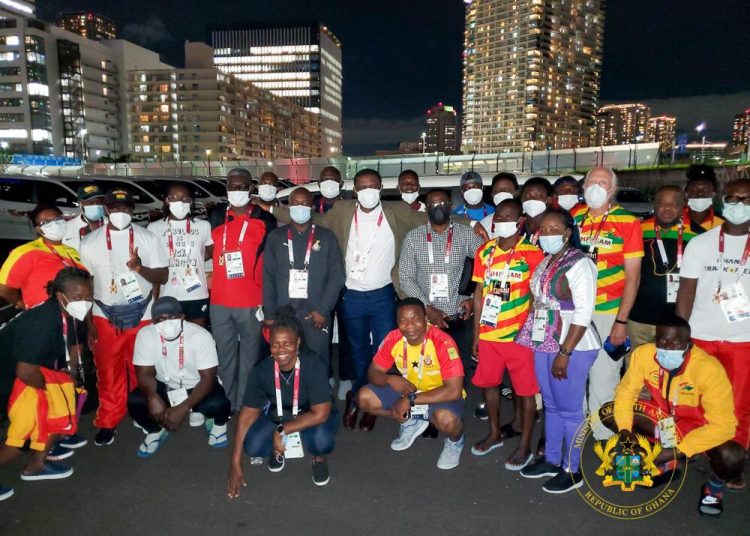 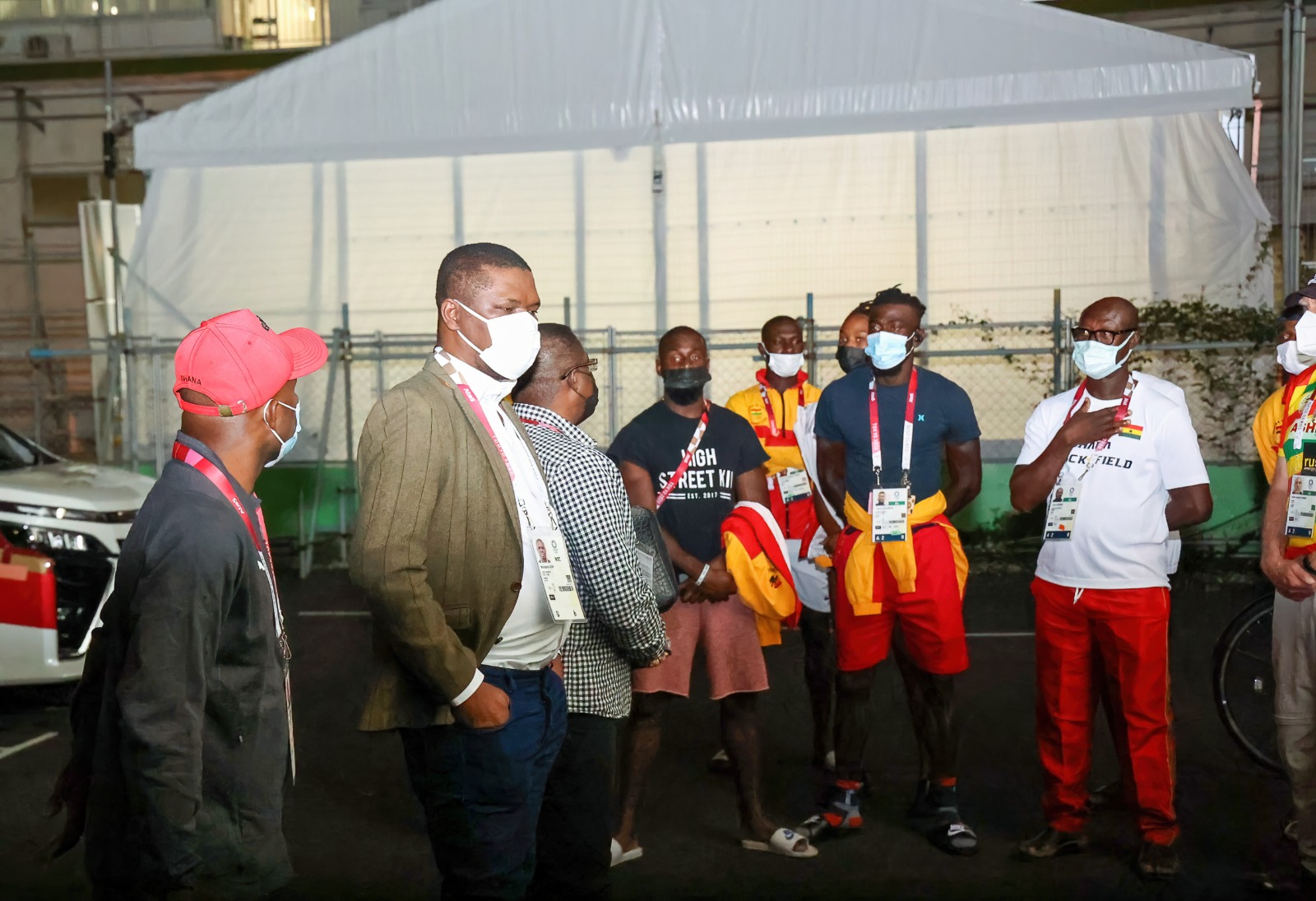 The Minister of Youth and Sports, Mustapha Ussif, has urged Ghanaian athletes at the on-going Tokyo Olympics to cease the opportunity of their historic appearance at the Olympics Games and make Ghana and themselves proud.

The Sports Minister, who is currently in Japan on the invitation of the International Olympics Committee, held a meeting with the Ghanaian delegation, and conveyed to them a special message of goodwill from President Akufo-Addo, and assurance of support from Ghanaians. 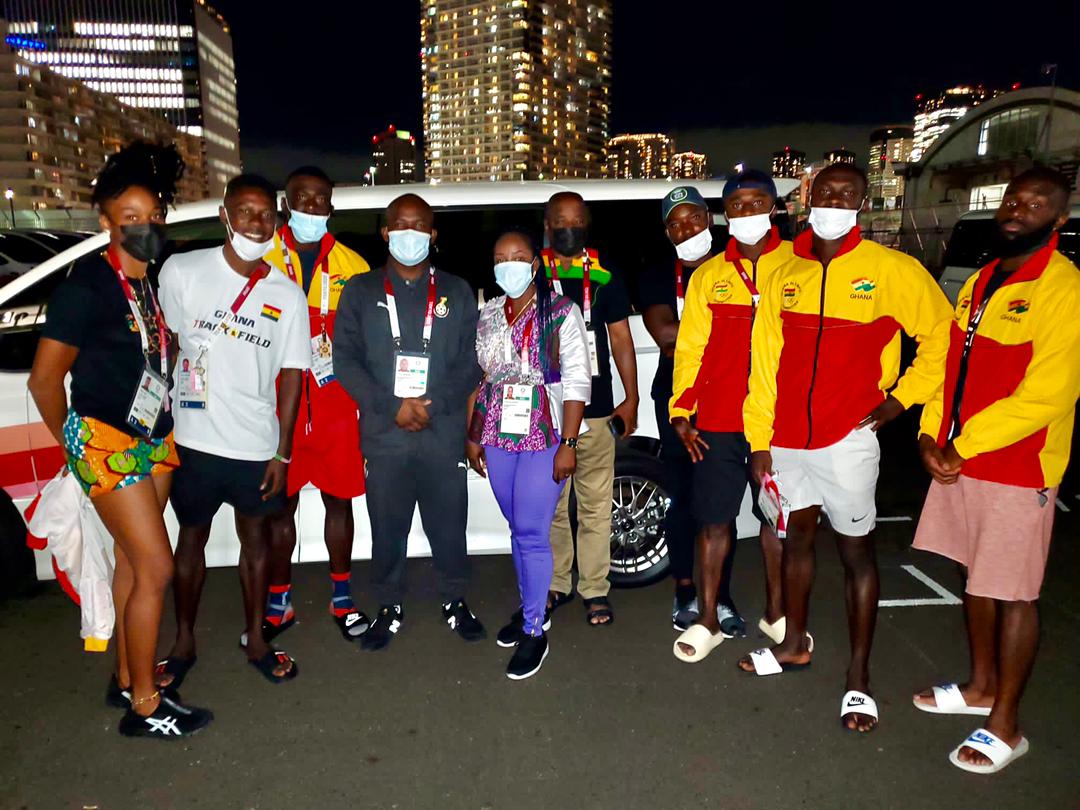 “I send you special greetings from H.E. President Nana Akufo-Addo and the people of Ghana.
The entire nation is behind you because you are representing our country Ghana and you are to lift high our flag,” Mustapha Ussif told the athletes.

He then urged them to make a mark at the Games, which he described as a special event.

“The Olympics is a special event, and every athlete’s dream, so be proud of yourselves that you are here,” he said.

“You have an opportunity to make history and make our country Ghana and yourselves proud.”

“Go all out. Even though you’re competing in an empty stadium, always remember that Ghanaians backhome are rooting for you.”

The Sports Minister was among the few Ghanaian officials who were at ringside on Monday to cheer and inspire boxer Suleiman Tetteh to victory against Marte Rodrigo of Dominican Republic.

Some Ghanaian athletes will be in action on Wednesday, and the Sports Minister has urged them and the rest of the team to take inspiration from the winning start of Suleiman Tetteh.

The Sports Minister, since his assumption of office, has showed keen interest in the welfare of Ghana’s olympic team by liaising with the Ghana Olympic Committee and their respective federations for various forms of support.

As part of his short visit, the Minister also met with officials of IOC, heads of international sports federations, colleague Ministers of Sports from other countries, as well as Mustapha Barraf and Hashi Ahmed, the President and Secretary General of ANOCA, for deliberations on sports development cooperation and Ghana’s preparations for the 2023 African Games.

The Minister is scheduled to return home this week.