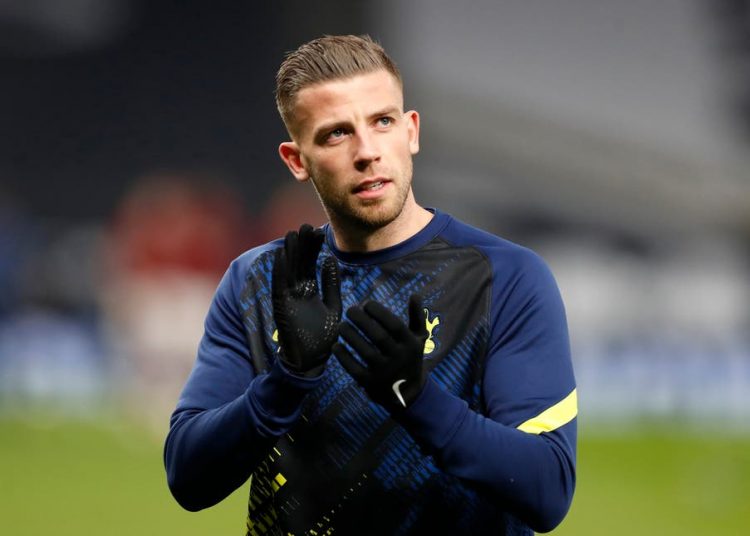 The Belgium international, 32, departs north London after six seasons after his arrival from Atletico Madrid in 2015.

Tottenham said in a short statement: “We have reached agreement with Al-Duhail SC in Qatar for the transfer of Toby Alderweireld.”

Tottenham will be in the market for a new centre back with Atalanta’s Cristian Romero supposedly at the top of their list.  However Atalanta’s €55m asking price could be a stumbling block.

Spurs have outlined various alternatives namely Takehiro Tomiyasu (Bologna), Nikola Milenković (Fiorentina) and Kurt Zouma (Chelsea) all of whom would be much cheaper. Coincidentally if Romero’s move to Spurs is finalized it would make Tomiyasu’s proposed move to Atalanta more likely.

Spurs will kick off their Premier League campaign on 15th August when they host, champions, Manchester City

Team Ghana's participation and performance at every Olympic Games