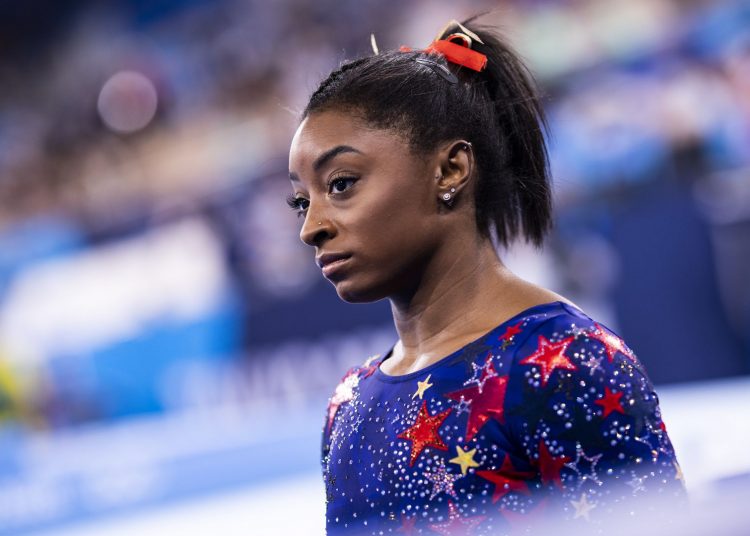 United States gymnast Simone Biles has pulled out of the women’s team final at Tokyo 2020.

Biles, 24, left the arena after scoring 13.766 on the vault in the first rotation – her lowest score on that apparatus in her Olympics career.

All three Russians who vaulted scored higher, as did her USA team-mates.

Biles is the most successful US gymnast of all time and winner of four gold medals and a bronze at Rio 2016.

There were no obvious signs of injury following Biles’ vault, in which she failed to stick her landing, but she returned from the treatment room appearing to flex her ankle, reports BBC Sport’s John Watson in Tokyo.

She has reached all five individual finals and is next due compete on Thursday, when she will attempt to become the first woman to retain the Olympic all-around title since 1968.