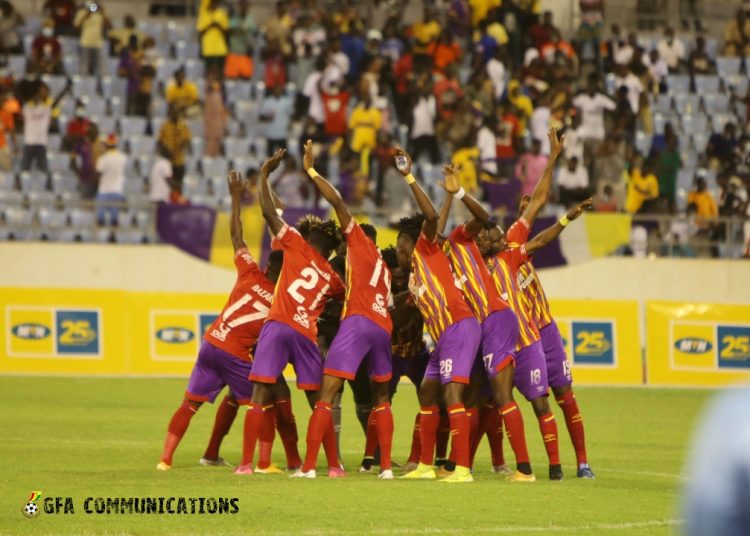 Ghana Premier League giants, Ashgold SC and Accra Hearts of Oak will face off in a crunch battle to claim the bragging rights of being champions of the 2021 edition of the MTN FA Cup.

While Ashgold had to leave it late in the extra time to secure a slot in the finals of the FA Cup, the Phobians breezed past Medeama Sporting Club at the Cape Coast Sports Stadium.

The first of the two semi-final games saw Ashgold lock horns with Berekum Chelsea who had stunned Kumasi Asante Kotoko on penalties in the quarter-finals stage of the competition.

Eric Esso struck first just before half-time to hand the Miners an advantage but Stephen Sarfo equalized to send the game to extra-time. 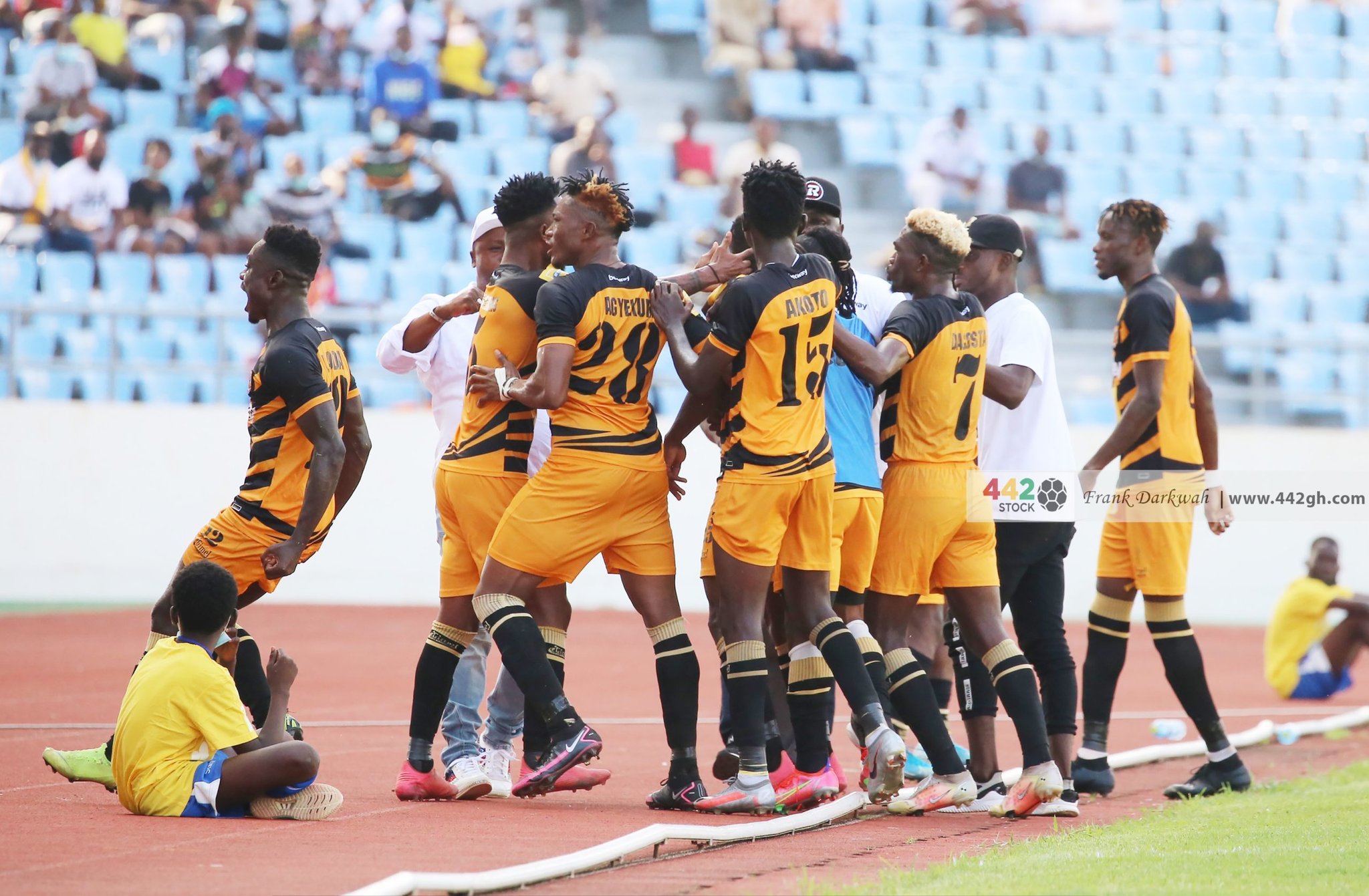 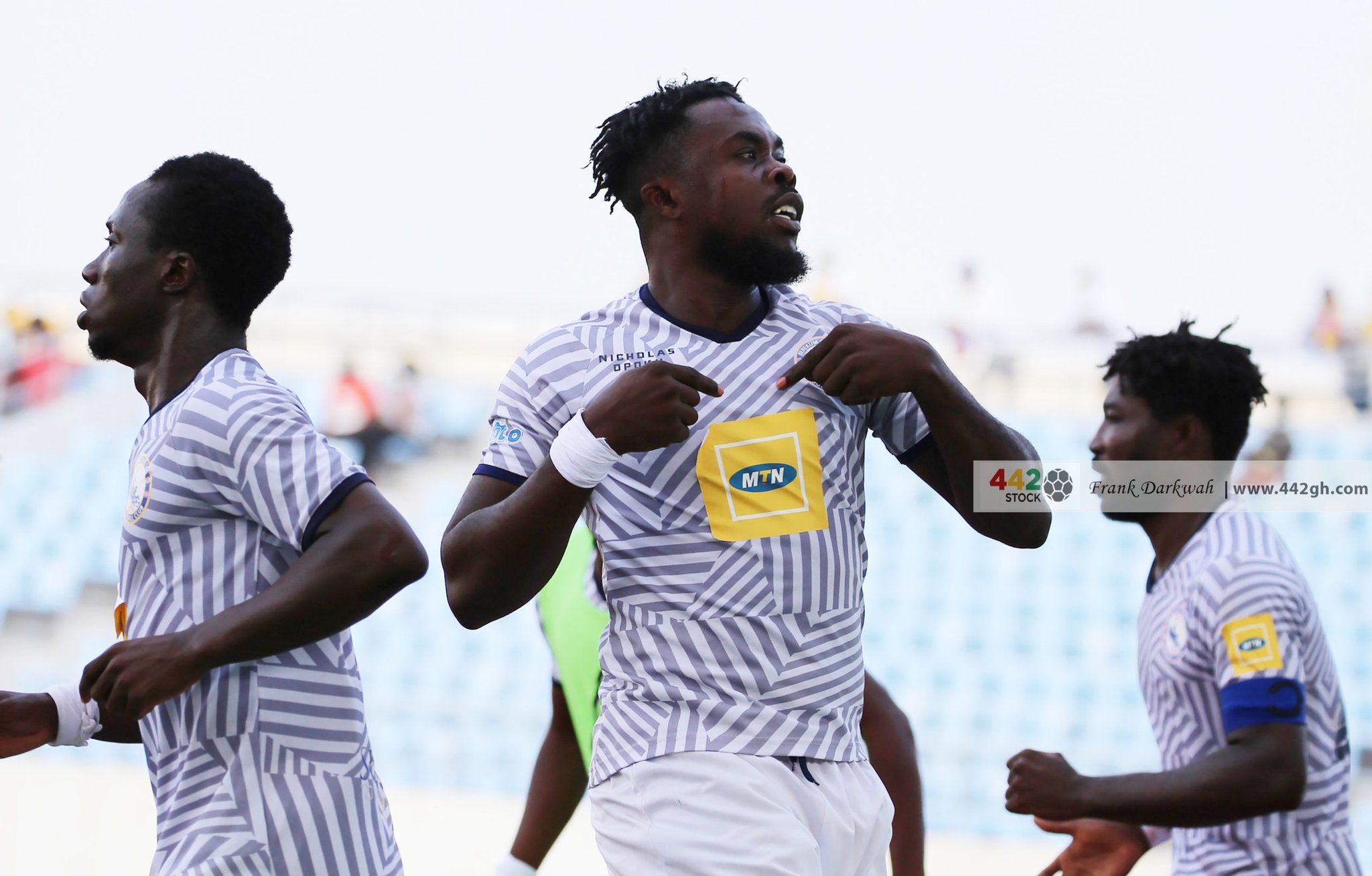 The tired legs of Chelsea proved the difference as the Obuasi-based rained goals on their opponents in Cape Coast to earn a 4-1 win to secure a slot in the finals.

Accra Hearts of Oak, 2020/2021 Ghana Premier League champions were up next in a game that on paper was expected to be a very difficult game for the Phobians.

However, Samuel Boadu and his men made light work of Medeama to seal a place in the finals. 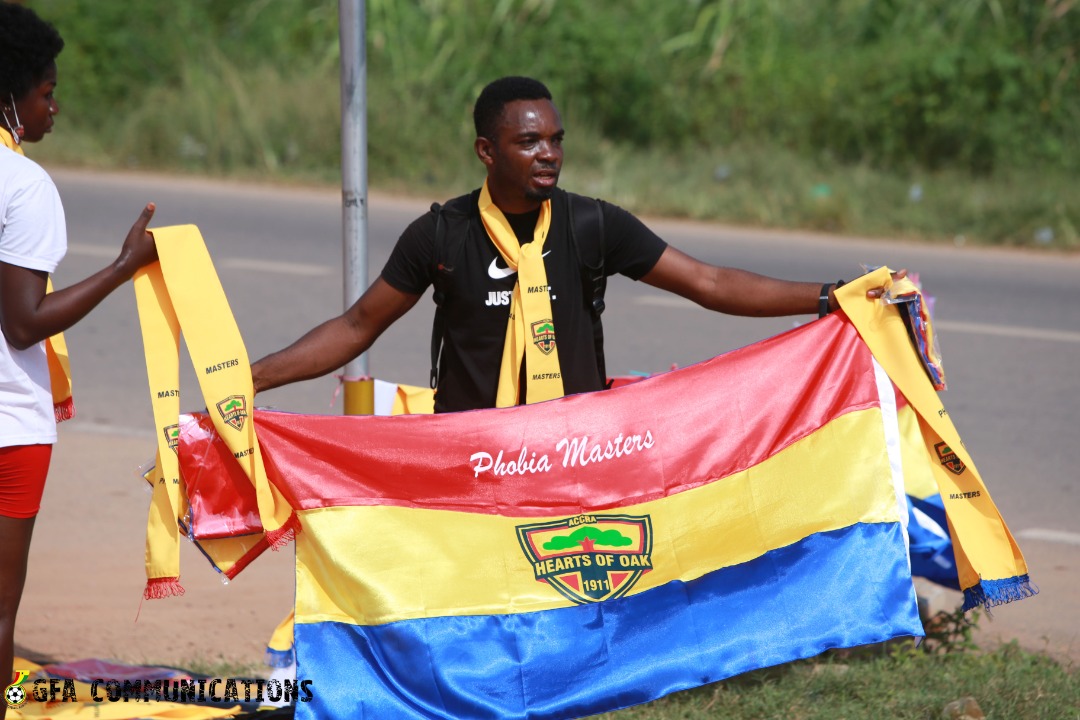 Benjamin Afutu scored the first goal of the contest before Isaac Mensah and U-20 AFCON Champion, Daniel Afriyie Barnieh added the 2nd and 3rd goals respectively.

Hearts, in this seasons final, will be seeking to right the wrongs of 2017, when they were beaten by rivals Kotoko in the final.