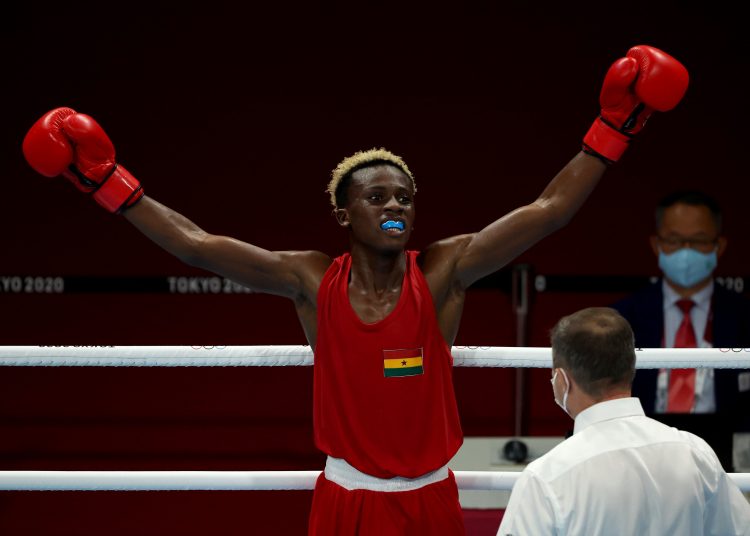 Ghanaian boxer Samuel Takyi says he won’t be content with winning anything other than a gold medal at the Olympic Games.

Takyi is already guaranteed a medal after his quarter-final victory over Colombian,  David Avila Ceiber, in the featherweight division in Tokyo. 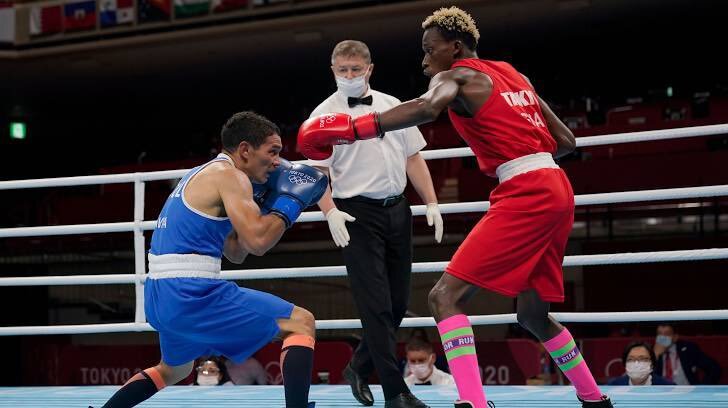 However, the boxer isn’t satisfied with a bronze or silver medal, even though it would be the country’s first at the Games since the 1992 Olympics in Barcelona and the first individual medal since Prince Amartey won bronze in Munich 1972.

Takyi says he wants to win Ghana’s first-ever gold medal at the games. 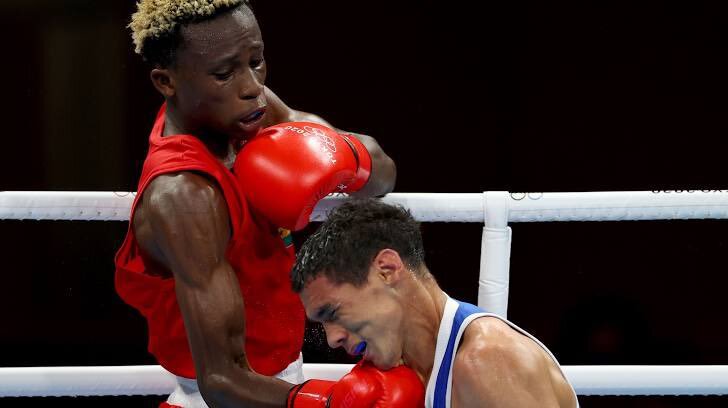 To do that he’ll first need to beat American, Duke Ragan in Tuesday’s semi-final but the Ghanaian is in high spirits after his quarter-final win.

“I’m happy but not [content] because the competition has not ended. I’ve already told Ghanaians I’m going to bring the gold medal home and God had got me into the medal places,” he told the Ghana Olympic Committee’s social media team.