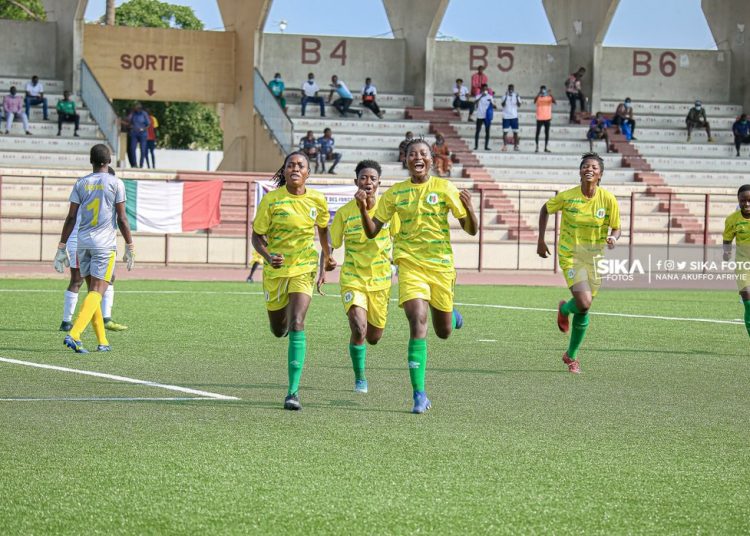 Ghana’s Hasaacas Ladies beat Union Sportive des Forces Armees (USFA) of Burkina Faso 2-0 at the Stade Champroux to secure their place in the maiden edition of the CAF Women’s Champions League in Egypt.

Veronica Appiah and Doris Boaduwaa scored in both halves to send the Sekondi-based club to the finals of the WAFU Zone B Women’s Club Championship and the CAF Women’s Champions League.

They will play the winner of the second semi-final between Rivers Angels of Nigeria and Amis Du Monde of Togo in the final.

Hasaacas’ appearance in the Women’s CAF Champions League marks a remarkable turn around for Yusif Basigi’s women who lost the first game of the qualifiers to Nigeria’s Rivers Angels before recovering to beat AS Police Du Niamey of Niger to seal a semi-final spot.

The three-time Ghana Women’s Premier League Champions, have been the most consistent women’s team in Ghana and they will hope that translates to success in Africa. 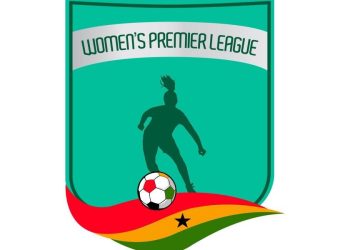 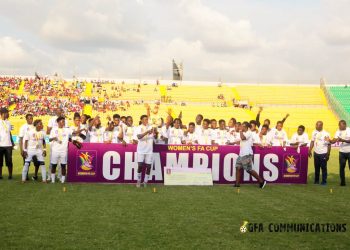 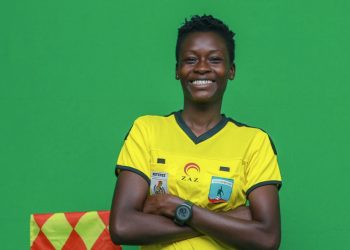