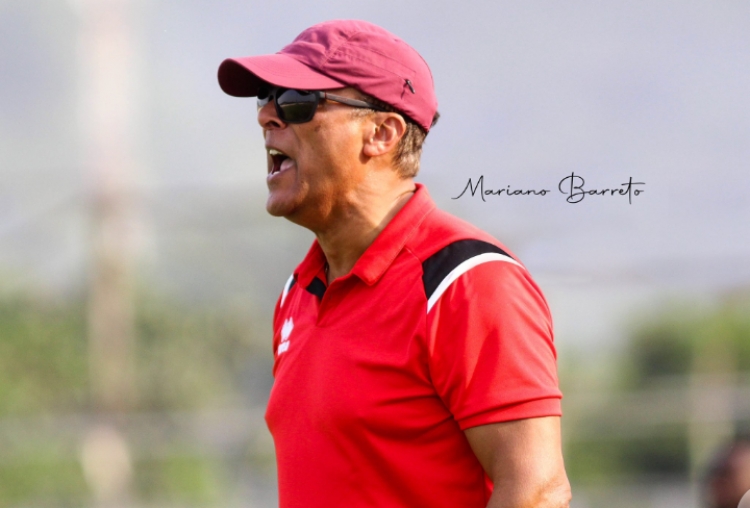 Maverick head coach of Asante Kotoko, Mariano Barreto, is back at it again and this time around he says his current employers might be a big name in Ghana football but are not a big team as they are described by many Ghanaians.

His comments come just a few days after he said Kotoko’s training ground (Adako Jachie) does not befit the status of the club because players ease themselves in the bushes when they go for training.

It seems as though the Kotoko gaffer may well be on his way out of the club following his recent utterances about the club.

He made these comments in an interview with Nyhira Fm.

“I know Asante Kotoko fans won’t be happy with this but I must say it,” Barreto said

“Asante Kotoko is only a big name and not a big team because they lack so many things a big team should be having.

“A big team should be having their own physiotherapy room, a strong youth team, philosophy and video room, amongst other infrastructure.”

Barreto was appointed in March this year after Kotoko parted ways with Maxwell Konadu.

He led the club to a second place finish in the just ended 2020/2021 Ghana Premier League season.