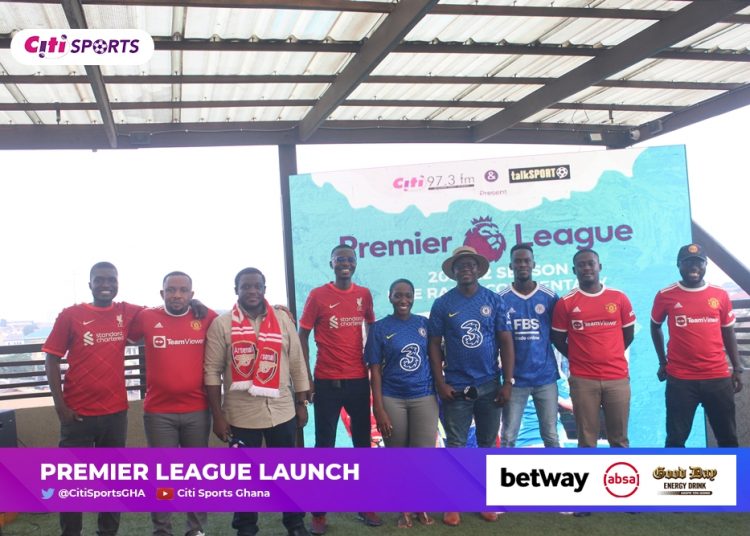 Citi FM has launched its exclusive radio coverage of the 2021/2022 Premier League season in Ghana.

The launch, witnessed by a number of football fans, took place at the premises of Citi FM and Citi TV at Adabraka in Accra.

Due to the COVID-19 pandemic, attendance was limited, while everyone present at the event was in their face masks. 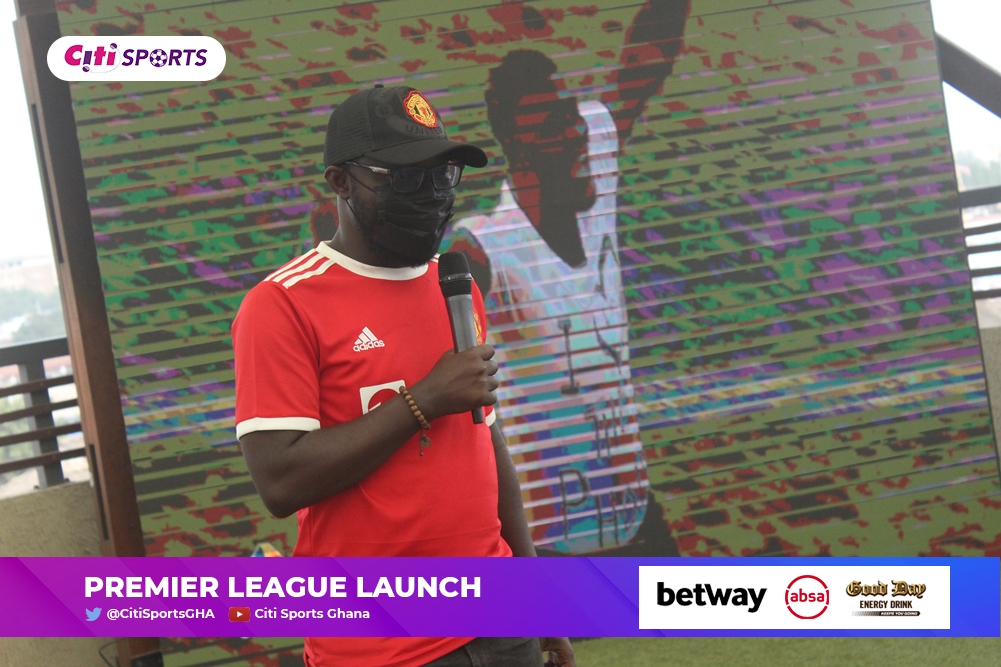 Citi FM, over the years, has cemented its place as the home of the Premier League in Ghana, and this fact was further strengthened after the station secured the exclusive radio rights for the new season.

The station and its partners, talkSPORT UK, renewed their working relationship two seasons ago to give listeners the opportunity to enjoy the thrills and action from the world’s most popular league. 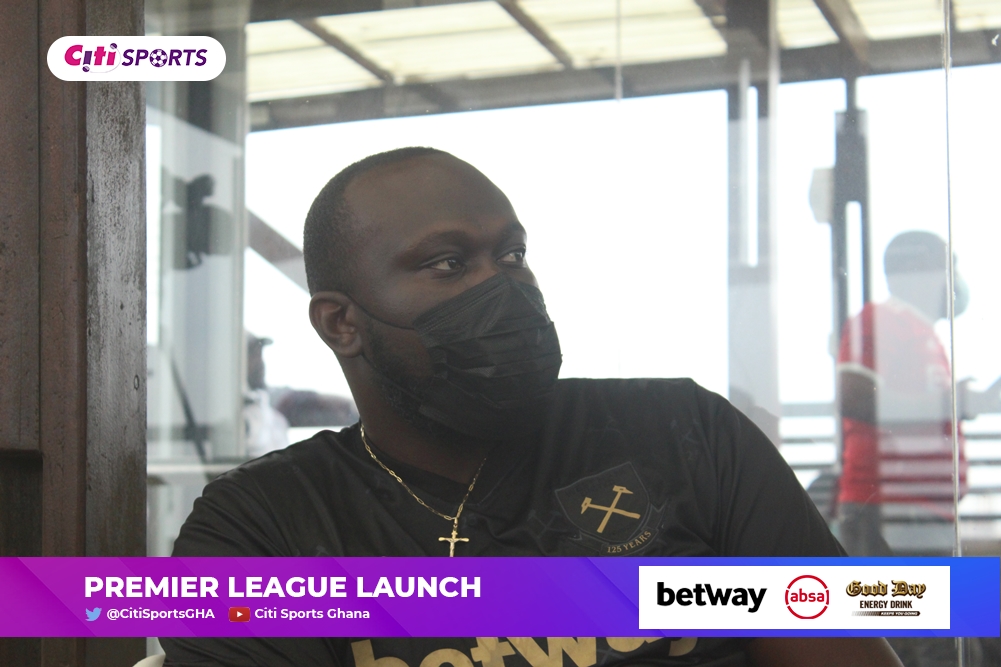 The new deal allows Citi FM not only the exclusive radio rights to broadcast the Premier League but also serve listeners live coverage of the FA Cup and the Carabao Cup.

Last season, fans of the Premier League in Ghana were able to listen to Manchester City’s league and Carabao Cup-winning campaign as well as Leicester City’s incredible run to the FA Cup title, including their win over Chelsea in the final on Citi FM. 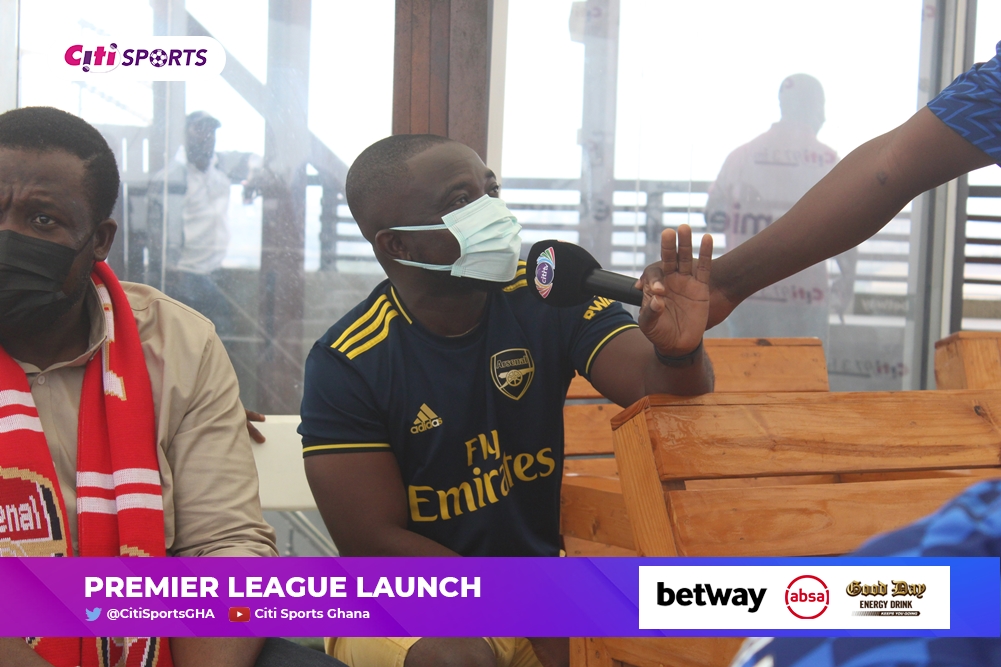 The launch of the coverage of the league ahead of the new season was bookended by the two halves of the Community Shield match between last season’s Premier League Champions, Man City and FA Cup winners Leicester City. 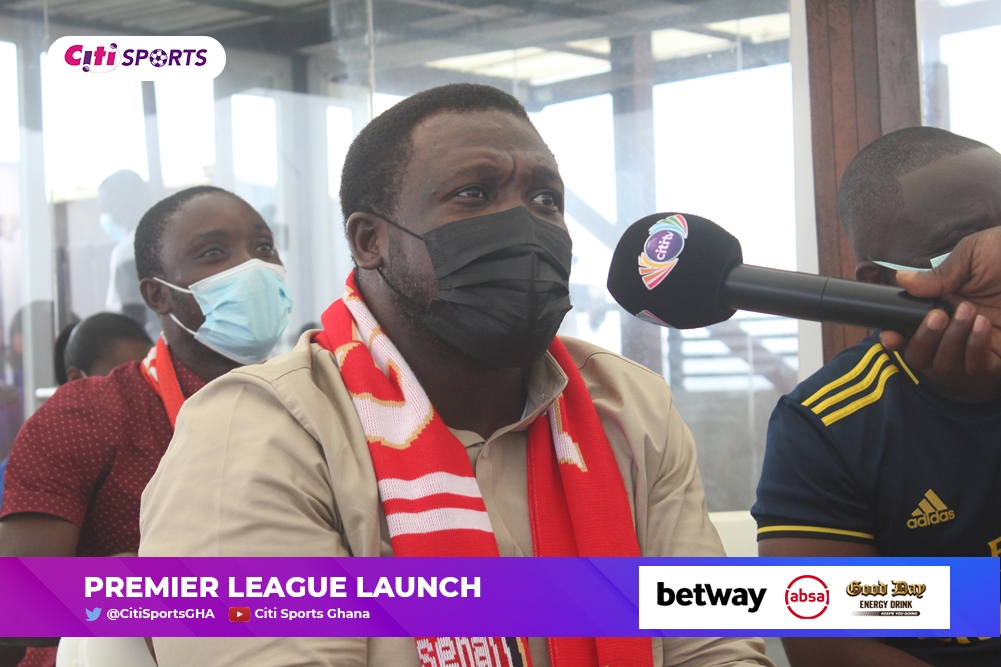 The General Manager of Citi FM Bernard Avle, said fans of the league will not be disappointed when they tune in to Citi FM this season.

“Our fans have also added another dimension to our coverage with their great opinions, in addition to the great punditry from the Citi Sports team.”

Fentuo Tahiru Fentuo, Head of Sports at Citi FM and Citi TV was as expectant as most fans that this season would be as exciting as previous campaigns while insisting that Citi FM would take its coverage to another level. 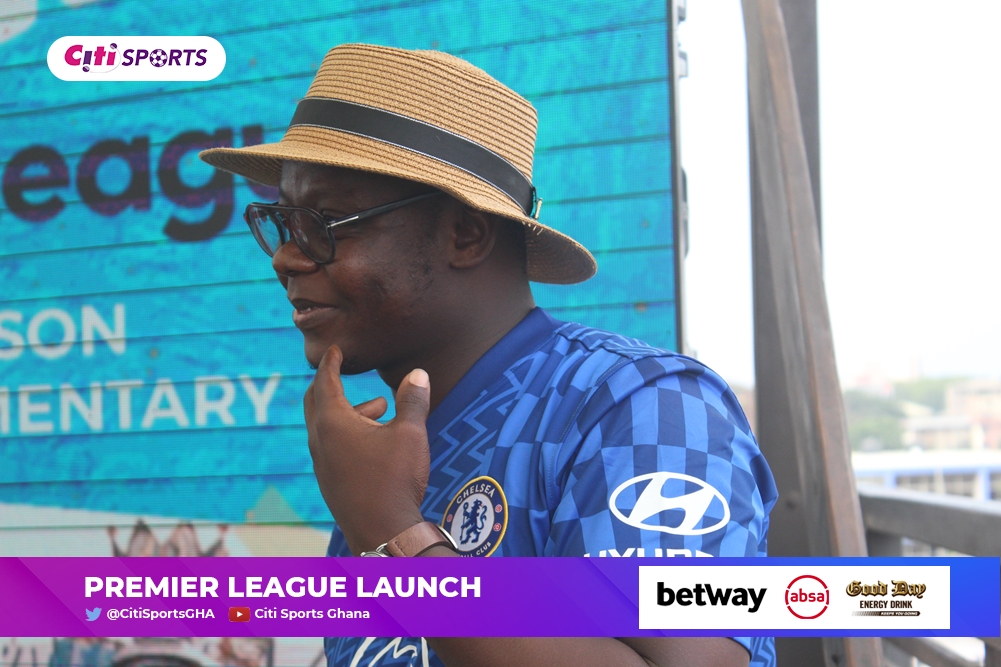 The Country Manager (Marketing) of Ghana’s leading online sports betting company, Betway, who have, yet again, partnered with Citi FM on the Premier League coverage said they are looking to collaborate even more with the station this season.

Present at the launch were a number of dignitaries including the Member of Parliament for Ningo Prampram, Samuel Nartey George. 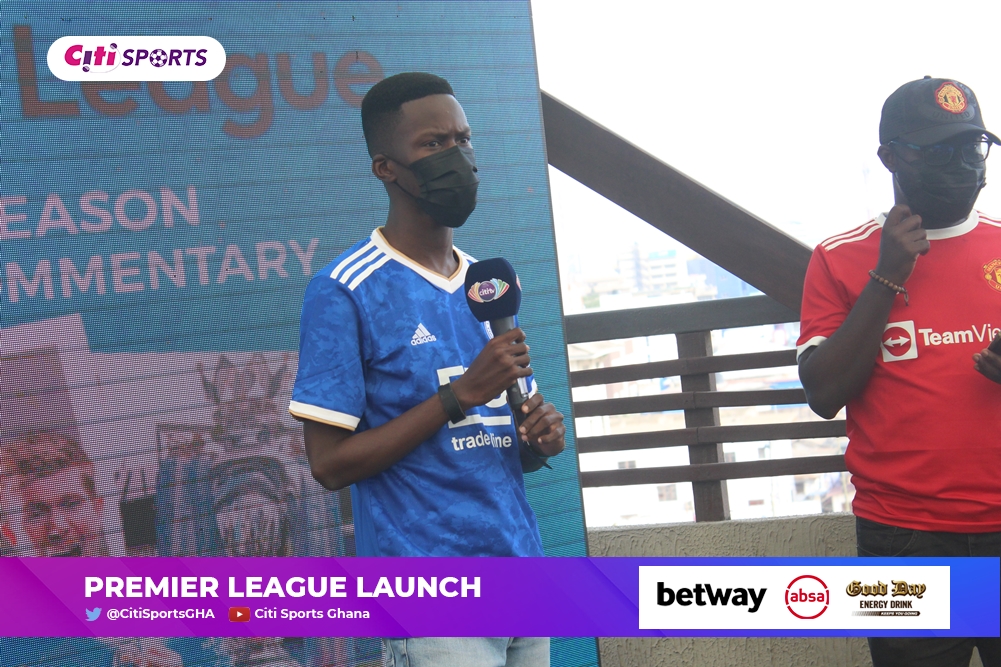 A number of fans also had their say on the upcoming season, including one person, who said his radio was always tuned in to Citi FM, primarily because of the punditry which he described as “insightful.” 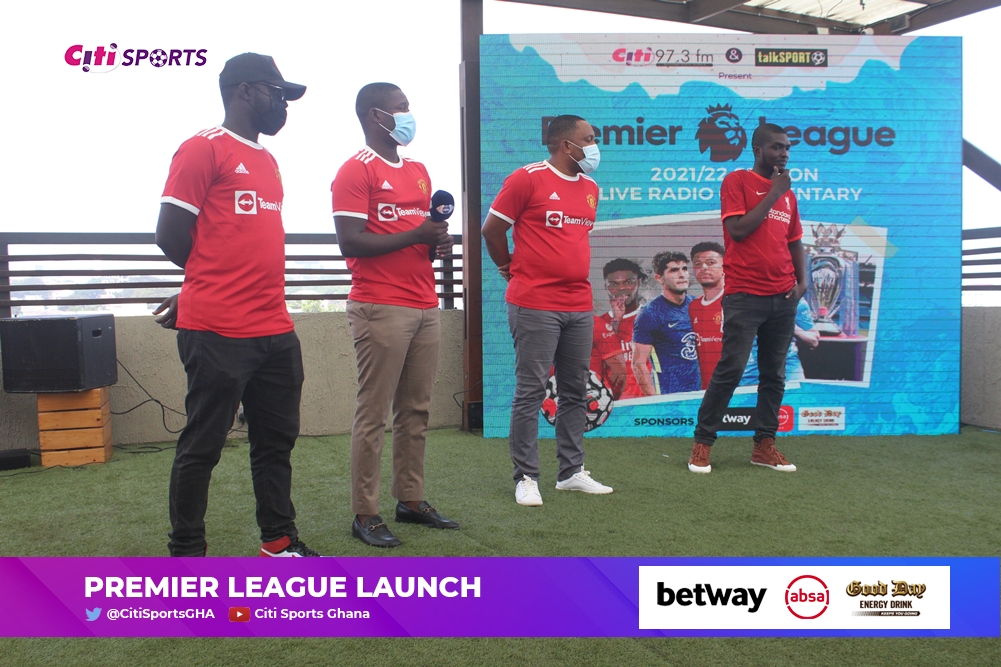 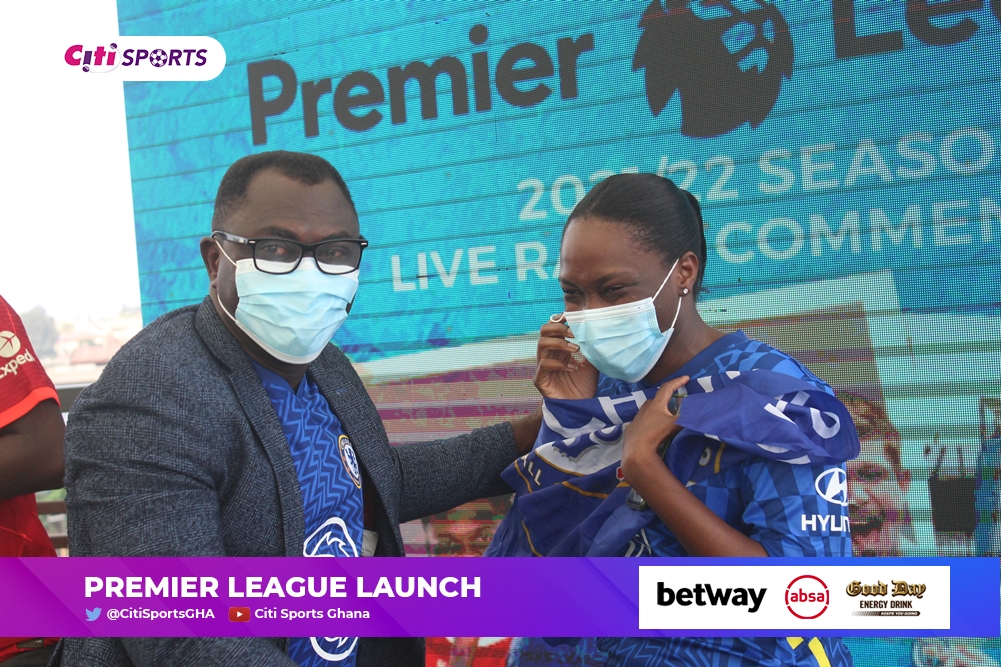 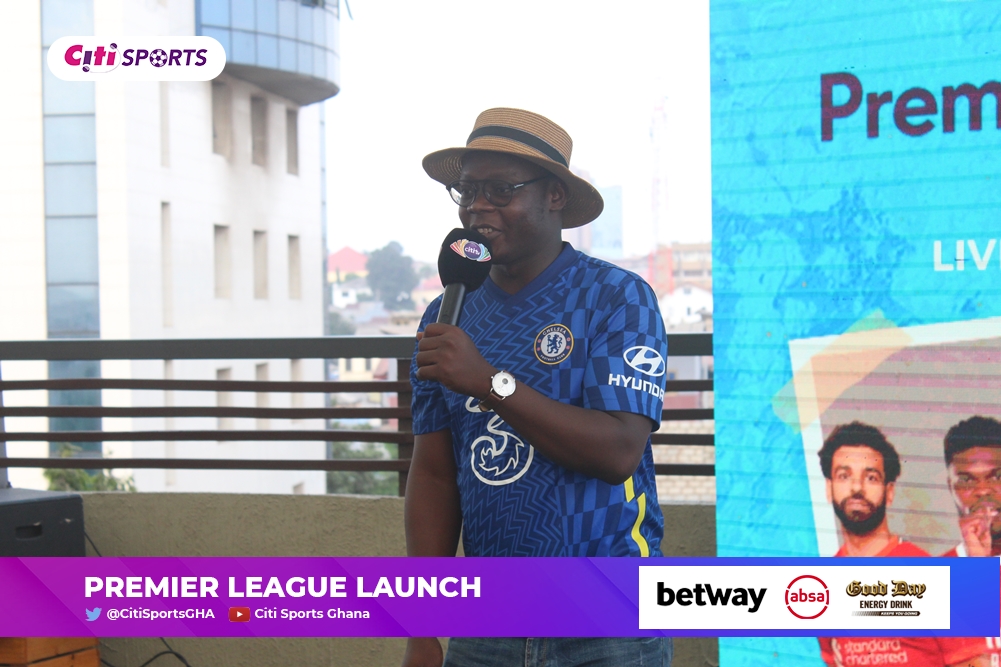 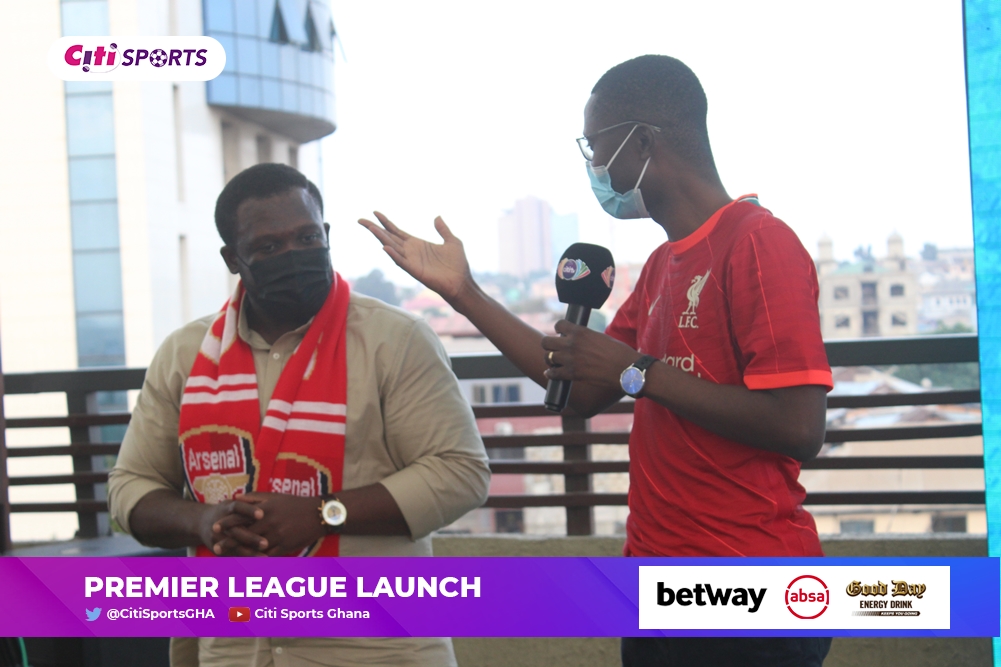 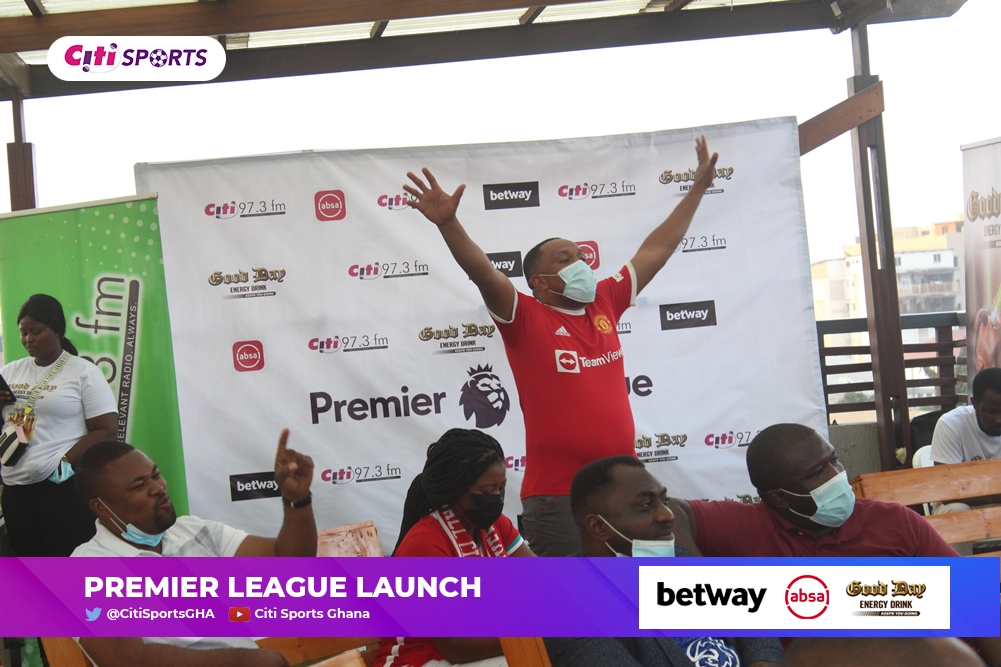 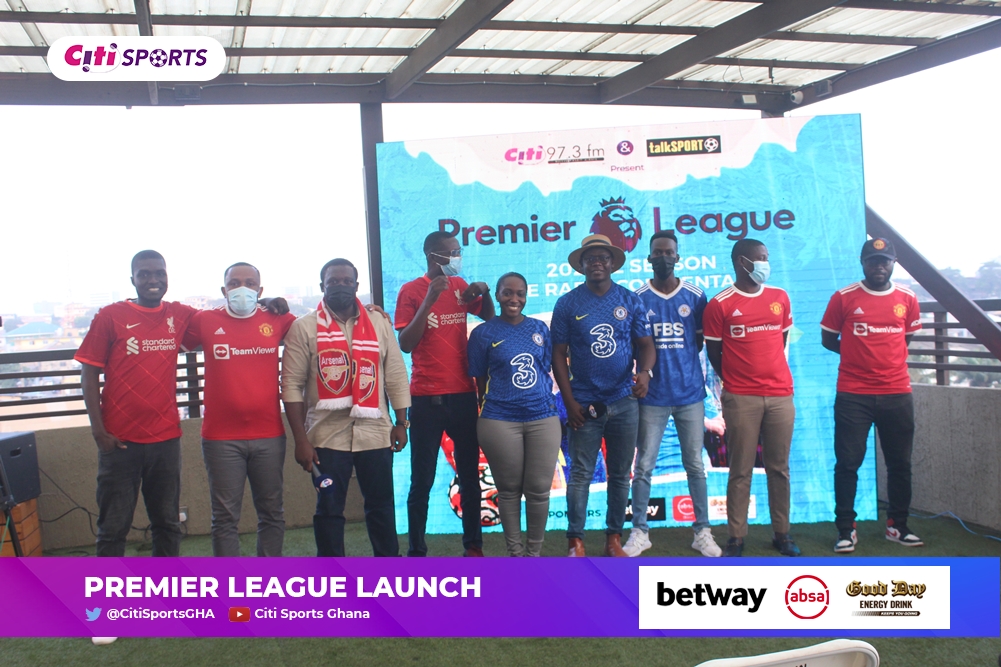