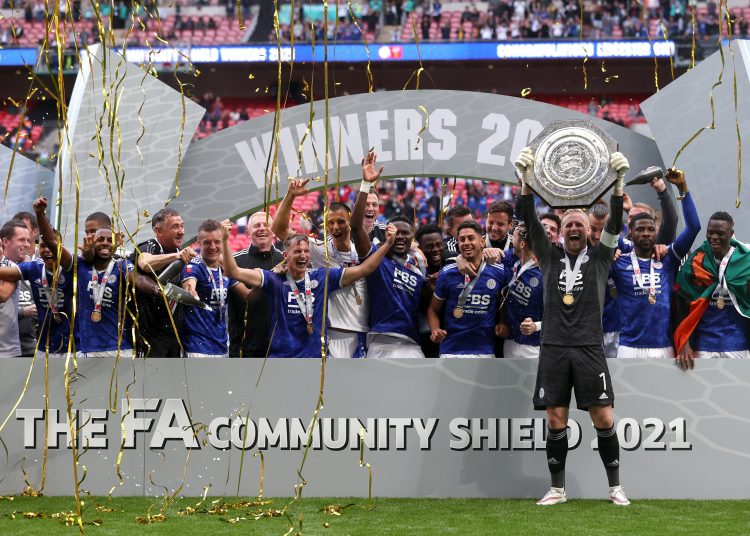 The meeting of last season’s Premier League champions and FA Cup winners was absorbing in parts and looked to be heading for penalties, but Iheanacho struck from the spot into the top corner with a minute remaining after being tripped by Nathan Ake. 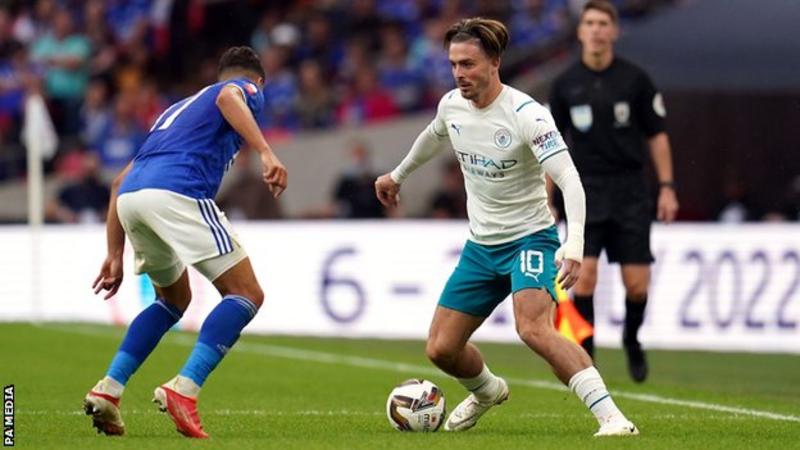 City’s record £100m signing Jack Grealish was given his debut on 65 minutes, but he could not muster a clear-cut opportunity for a much-changed team.

Ilkay Gundogan saw an arrowed free-kick superbly tipped over the crossbar by Kasper Schmeichel and the German midfielder also blazed over a first-time effort from 10 yards out.

Striker Jamie Vardy was bright for Leicester but could not find a way past City goalkeeper Zack Steffen, who made a stunning reaction save to deny the Englishman.