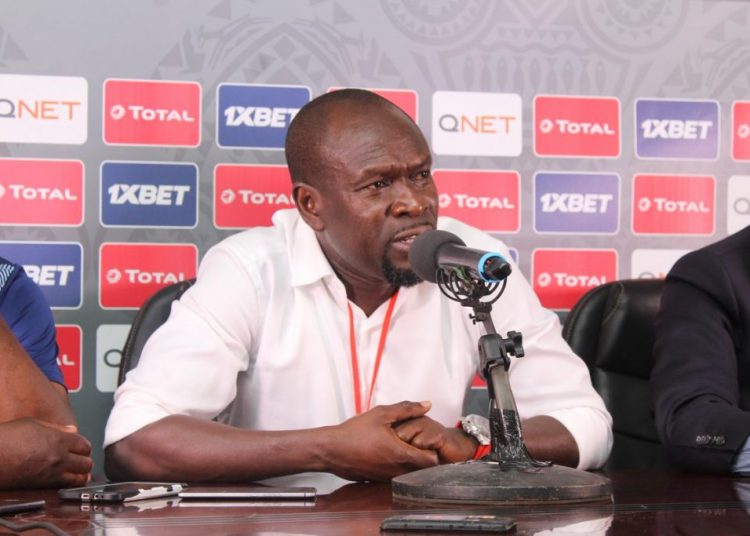 Black Stars head coach, C.K Akonnor says he is confident he is the man to end Ghana’s long trophy drought at the 2022 Africa Cup of Nations.

Ghana is seeking an elusive fifth AFCON trophy having last won the competition in 1982.

With Ghana being drawn in Group C alongside Comoros, Morocco and Gabon, Akonnor believes he is capable of emulating the other Ghanaian coaches who led the nation to success in the tournament.

“Everyday I dream about this opportunity,  I want to achieve this.

“If you check our history, only local coaches have won the AFCON, so the belief must be there.

“We have to believe because we have done it before and that is why I am confident that it will happen and it must happen with a local coach.

“I am a local coach, start believing in us, and put that trust in us, we will do it.”

Ghana’s four AFCON trophies have come from local coaches, including Charles Kumi Gyamfi who led the country to victory three times(1963, 1965 and 1982) and Fred Osam Duodu in 1978.

The former Asante Kotoko head coach will be hoping to also leave his mark in Ghana Football by leading the country to a fifth AFCON title and bring an end to the 40 year trophy drought.