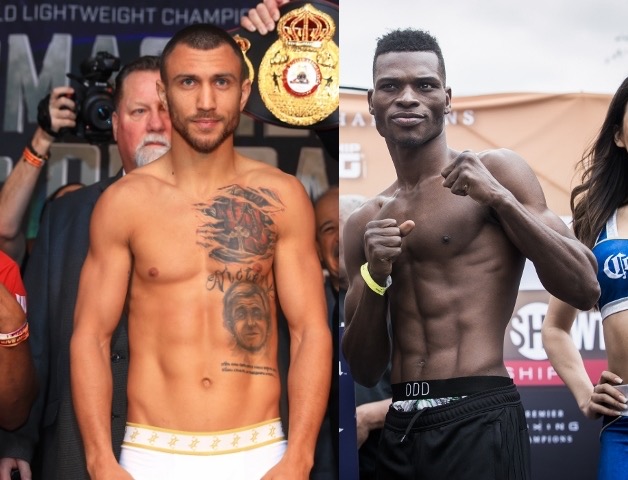 The epic bout is being scheduled for December 11 at Madison Square Garden in New York.

Commey was victorious over Jackson Marinez, his first fight since losing his world title to Teofimo Lopez back in 2019.

Lomachenko also suffered defeat in a high profile unification bout against Teofimo, and will be looking to continue his quest for another world title shot against Commey, after beating Masayoshi Nakatani earlier this year.

Commey’s decision to opt for the non-title fight against Lomachenko over a title shot against WBC champion Devin Haney has raised eyebrows, but the financial benefits of the Lomachenko deal seems to be the main deciding factor for Team Commey.