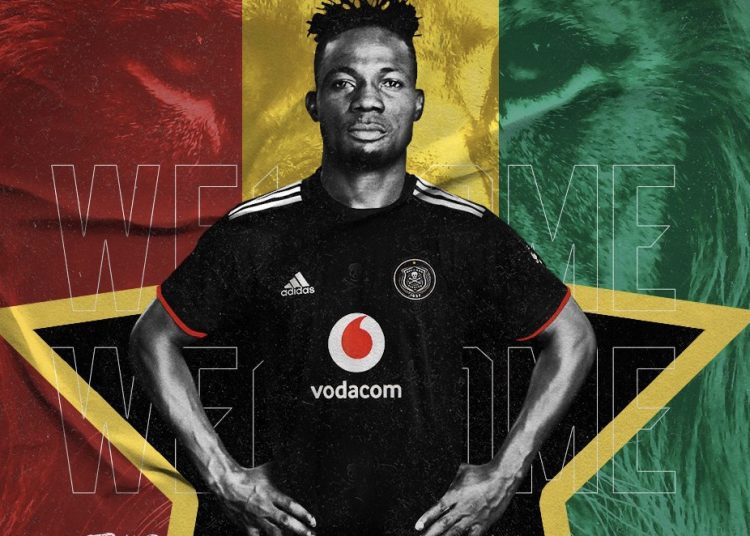 The 20 year old joins from Ghana Premier League side King Faisal on a three year deal.

Peprah was instrumental for Faisal last season, contributing 12 goals and 10 assists in his 29 appearances for his club this past season.

Orlando Pirates confirmed the deal on their official Twitter page on Thursday.

The exciting forward was linked with moves to some of Ghana’s top clubs including Accra Hearts of Oak and Asante Kotoko, before opting for Orlando Pirates.