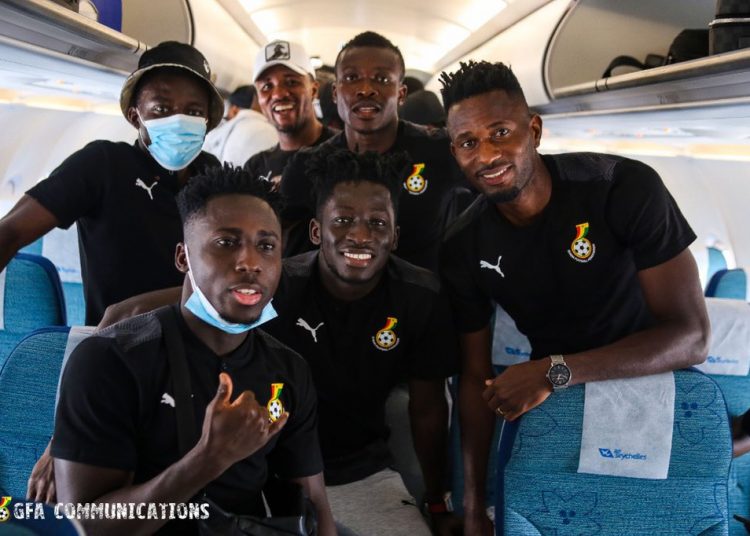 The Black Stars of Ghana have arrived in Johannesburg ahead of the second group game of the 2022 World Cup qualifiers against South Africa on Monday but the team was without key players due to the COVID-19 restrictions.

Others who missed the trip are Rennes forward Kamal Deen Sulemana and Daniel Kyereh of the German side St. Pauli who have both been recalled by their clubs.

Akonnor and his men will be hoping to make it 2 wins out of two after securing a slim 1-0 win over Ethiopia in Cape Coast on Friday night. 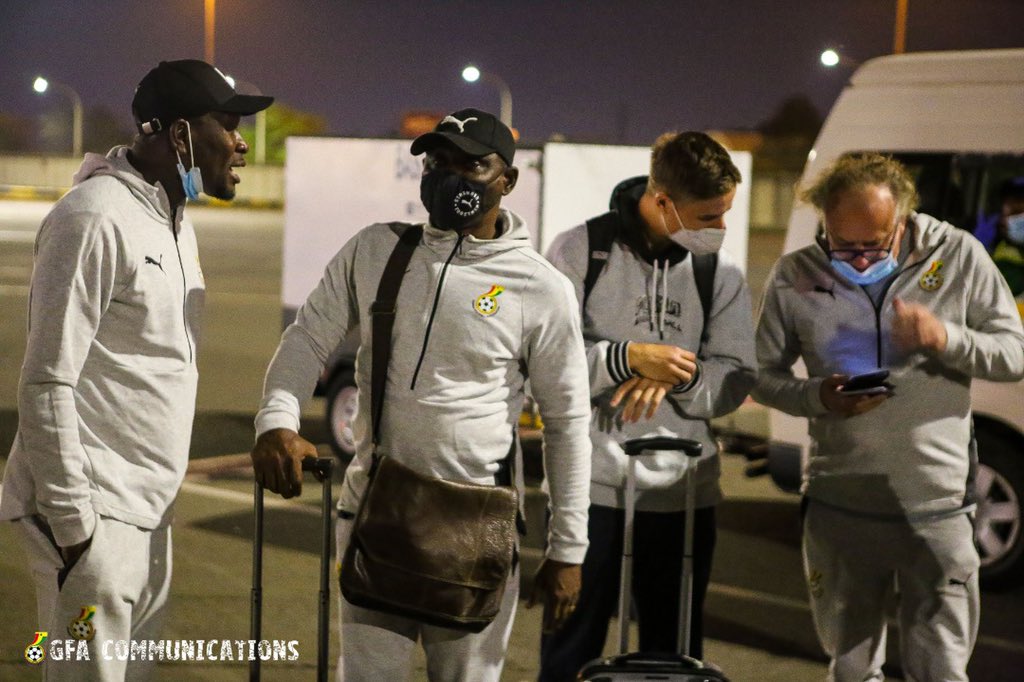 Ghana will hope to get a much better result out of the game after their last encounter with South Africa ended in a 0-0 draw in March.

The team will train at the FNB stadium later today ahead of the game on Monday, September 06, 2021.