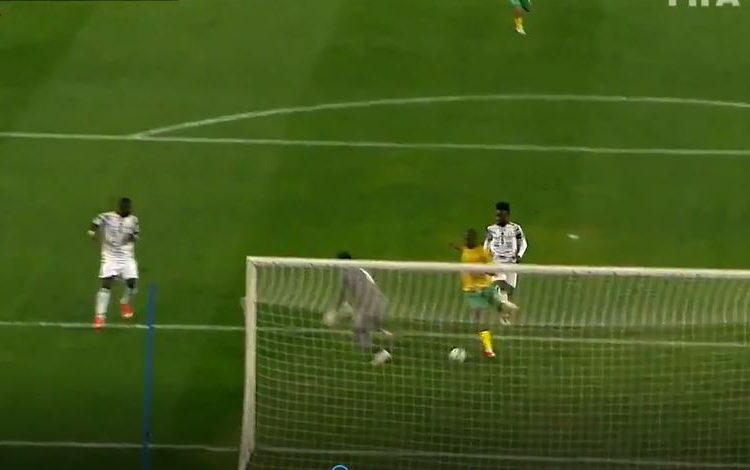 Over the last half-decade, Richard Ofori has established himself as the first-choice Black Stars goalkeeper and in that period, he had been pretty consistent for the Black Stars.

In recent games, however, Ofori’s standing in the eyes of Ghanaians has become a little shaky with more and more raised eyebrows any time the Black Stars take to the pitch. 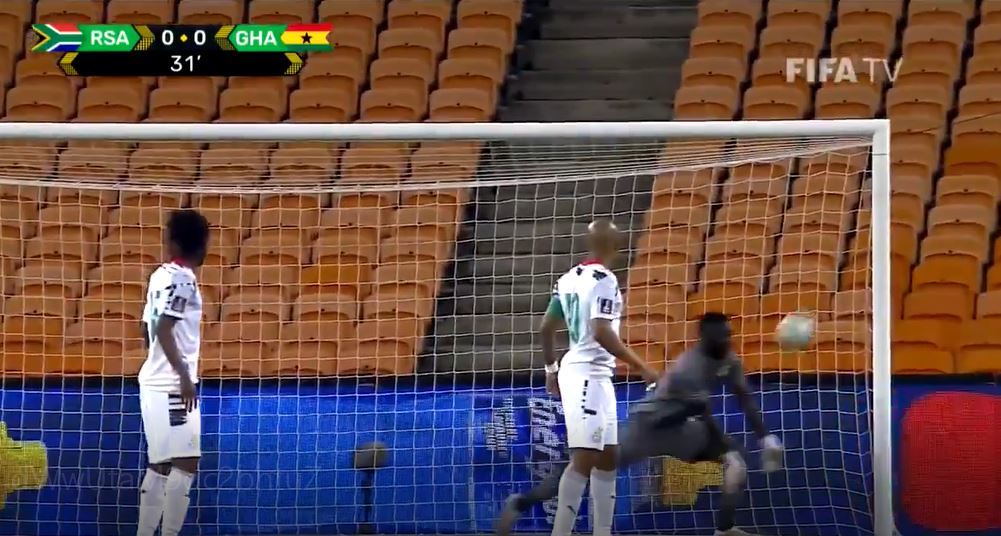 Despite not conceding against Ethiopia last Friday and hardly being tested, the few times Ghana’s opponents breached their backline, Ofori seemed a little unsure of himself.

He opted to “palm” a first-half freekick down before grabbing it, making the opposing forwards’ eyes light up for a second.

In the second-half Ofori failed to make what seemed like a routine save, with the ball bouncing off his arms and almost into the path of an Ethiopian forward before it was hoofed clear by Daniel Amartey.

Richard Ofori had an awful day yesterday against South Africa. Against Ethiopia, he was equally terrible and this mistake could have cost an equalizer if Amartey wasn’t there to clean up. What’s going on with him? pic.twitter.com/cxF12YNPXj

Ofori jumped for a freekick, failing to reach the ball, instead, making contact with his defender. Another freekick saw Ofori yet again attempt to palm the ball first; only poor finishing denied Bafana Bafana the opening goal.

The Orlando Pirates goalkeeper has been guilty of a number of errors in his time in South Africa but even they must have been shocked in the second half to see a ball from the right squirm through his legs.

One of Ofori’s mistakes at club level

The South African striker must have been as shocked as the rest of us as he poked the ball wide from about five yards out.

Ofori might not have been at fault for South Africa’s winner but his shaky moments which should have been capitalised on by Ghana’s opponents, might be by other more clinical teams down the line.

A few of Ofori’s shaky moments against South Africa