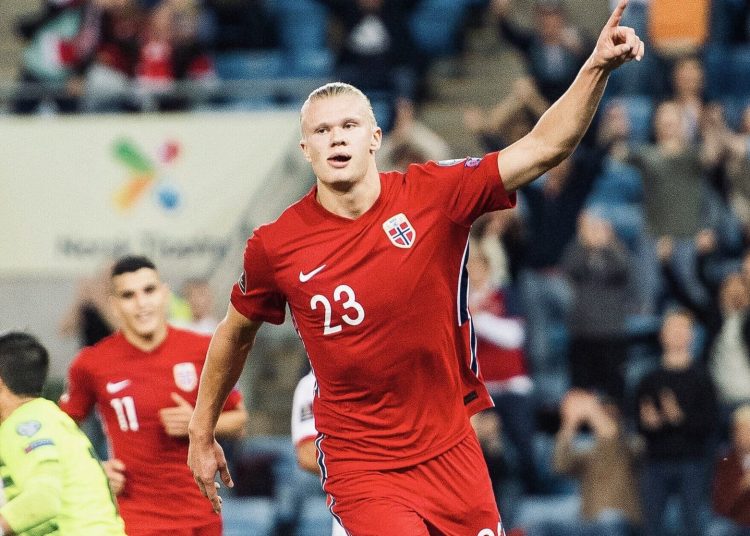 Kristian Thorstvedt opened the scoring and then provided the assist for Haaland to make it 2-0.

Haaland then got his second before Reece Styche’s lob made it 3-1.

Alexander Sorloth pounced on a loose ball to restore Norway’s three-goal lead in the second half and Haaland tapped in his third in injury time.

Borussia Dortmund striker Haaland now has 11 goals in eight games for club and country so far this season and has already scored two hat-tricks, having got one in his first game of the campaign in a 3-0 win against Wehen Wiesbaden in the German Cup.