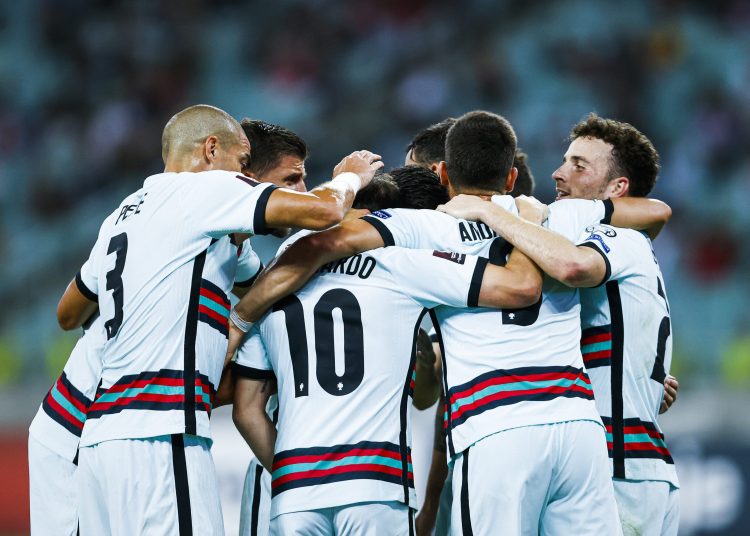 A comfortable victory over Azerbaijan moved Portugal to the top of Group A – but automatic World Cup qualification remains in the balance. 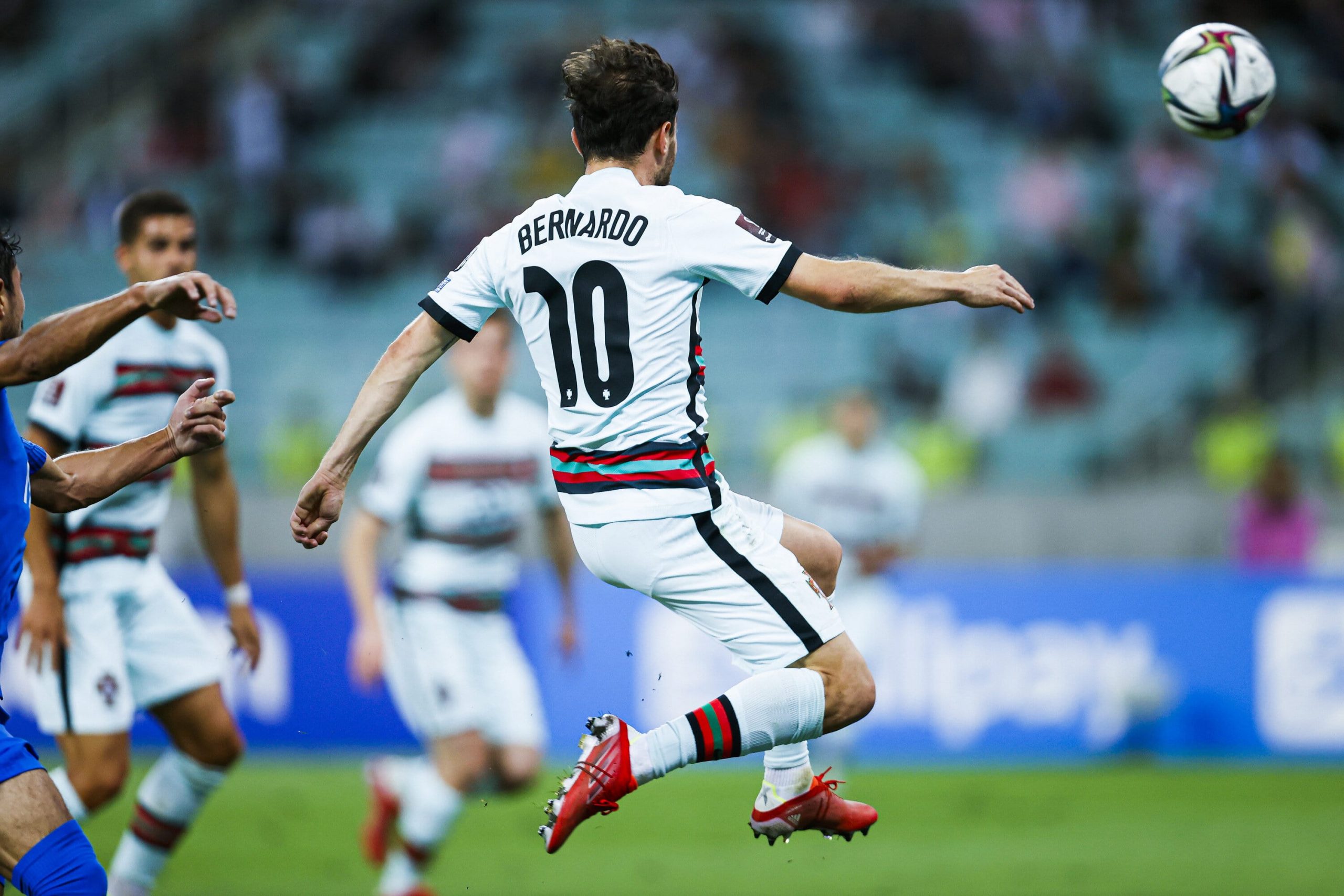 Liverpool’s Jota headed in the third to secure the win and leave Azerbaijan on one point at the bottom of the group.

Serbia, who had been joint top, drew 1-1 against Republic of Ireland.

Portugal’s third win of the international break and Serbia’s draw against Republic saw the former European champions move two points ahead into the automatic qualifying spot. 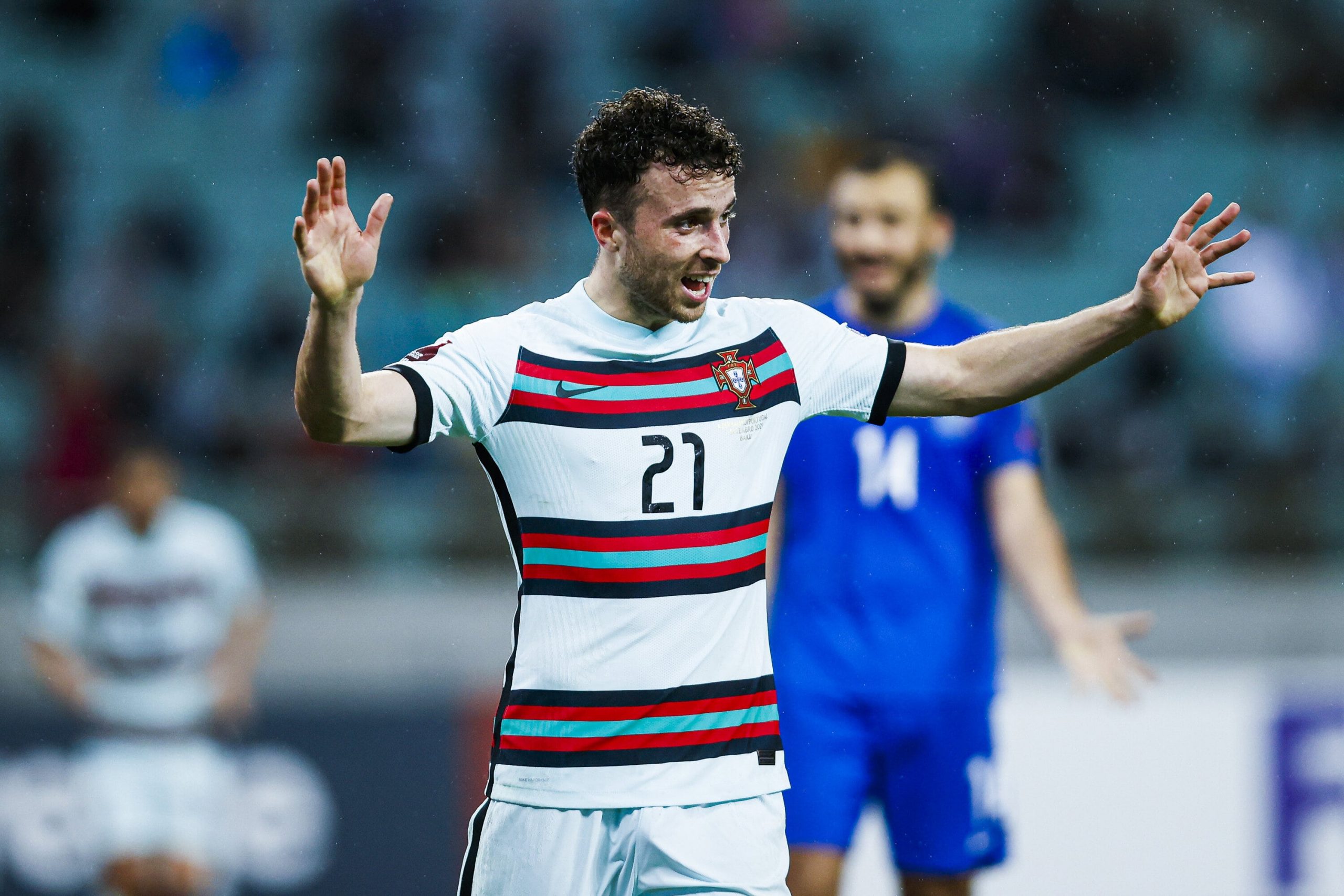 Portugal were without record-breaking goalscorer Cristiano Ronaldo, who was suspended after receiving a second yellow card of the campaign for removing his shirt as he celebrated his second goal in the 2-1 win over Republic of Ireland.

Three matches remain for Portugal, who face Luxembourg on October 12.