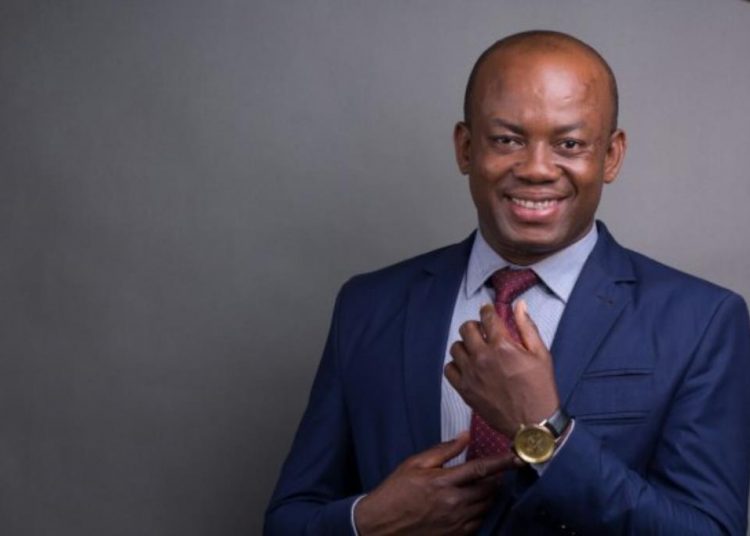 Anim Addo confirmed his appointment in a tweet, adding that he was ready to make the ‘Asase Aban’ club “great again.”

Okwawu United currently play in the Division Two League after they were relegated from the Division One League back in 2017.

The 1986 FA Cup champions and the 1987 SWAG Cup winners haven’t made an appearance in the Ghana Premier League since they were relegated in the 2005/06 season, losing 5-4 on penalties to All Blacks in the relegation playoffs.

However, the club appears to be on an upward spiral, making it through to the Round of 32 of last season’s FA Cup.

Anim Addo’s appointment has been unanimously welcomed by the sports community who have sent him their best wishes on Twitter.

Nice Sammy! Team been dead for decades. Would be magical if they return to the top flight https://t.co/pQjpXUEvmS

Eish @AnimSammy!!! You have gone carry Asaase Aban!!! All the best bro. pic.twitter.com/rwVvGm2mcd

Congratulations @AnimSammy. You, @yobeng and the team have a huge task ahead. Best wishes. pic.twitter.com/7OAiOyXESf

Wish you all the best! pic.twitter.com/HDbMI7o9Ov