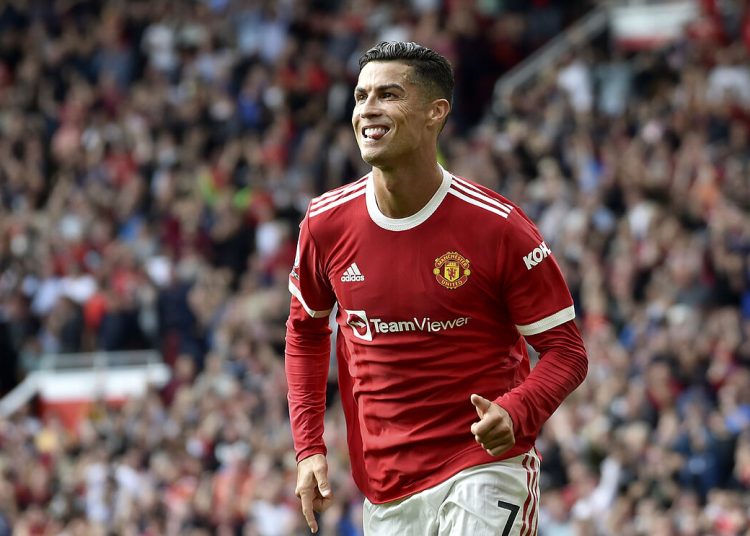 Cristiano Ronaldo scored a dramatic double to help Manchester United to a 4-1 win over Newcastle on his extraordinary Old Trafford return.

The 36-year-old forward, back in United red for the first time since leaving in 2009, opened the scoring in first-half stoppage time, much to the joy of an expectant home crowd.

And while former Liverpool player Javier Manquillo scored a fine equaliser on the counter-attack, Ronaldo was not to be denied, restoring the lead in front of the Stretford End.

Bruno Fernandes’s stunning strike from distance followed by Jesse Lingard’s late effort sealed the victory that takes United to the top of the Premier League table and – with Ronaldo – dreaming of staying there.