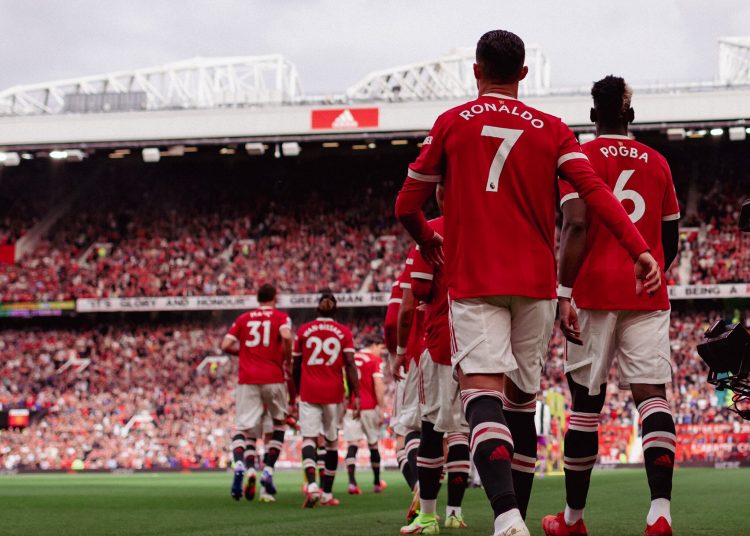 United fans waited for a glimpse at their star man while fans all over the world were eager to see the player who, along with Lionel Messi, has ruled the world of football for the last decade and a half.

And he did not disappoint.

Weaving together his opening words with the mastery of an artist, Drury ramped up the already intense anticipation, which did not seem possible. 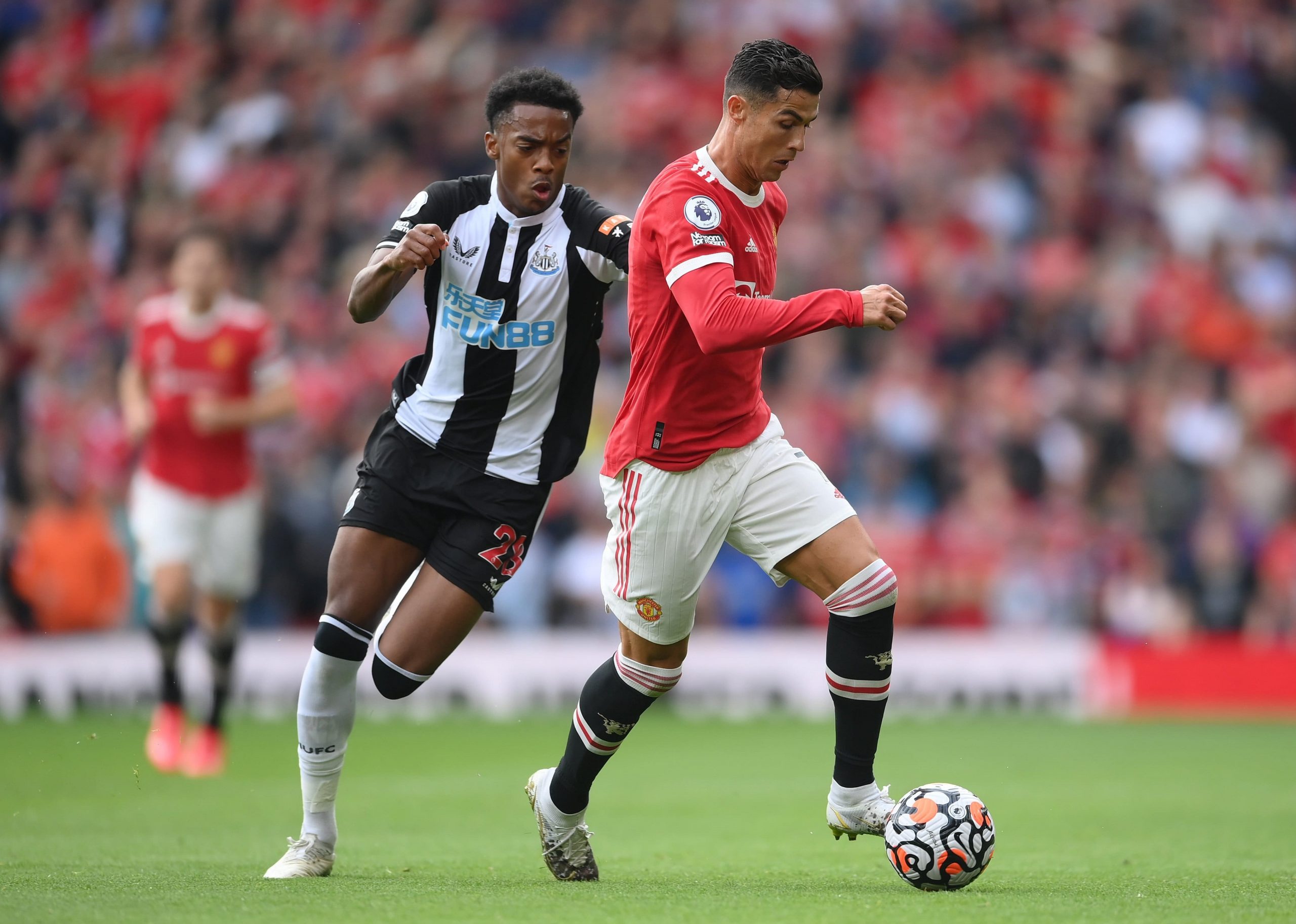 “Wreathed in red, restored to this great gallery of the game, a walking work of art. Vintage beyond valuation, beyond forgery or imitation. 18 years since that trembling teenager of touch and tease, first tip-toed onto this storied stage. Now in his immaculate maturity, CR7 re-united,” he said.

Ronaldo crowned off this spectacular introduction with a goal, scoring right at the end of the first half to put United ahead.