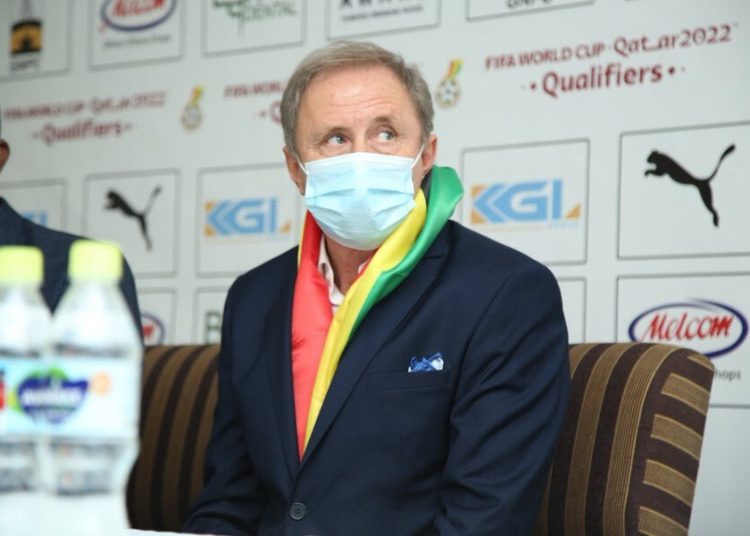 In recent times, quite a number of Ghana Premier League players have received call-ups to the Black Stars but only a few have featured for the team.

On Monday, the new head coach named his 32-man provisional squad which included five local based players in Goalkeeper Richard Attah of Hearts of Oak, Ibrahim Danlad of King Faisal.

According to Rajevac, local players will be given a chance to play for the national team, if they impress in their various clubs.

“Only their performances will recommend them to be selected to the team”. He said during his unveiling as head coach.

“If you remember, Daniel Yeboah played for Liberty Professionals at that time and he played the first match against Lesotho in the first eleven.

“Every Ghanaian can play for the national team and that’s how they should think about that.

“My assistants and I will watch and observe the local players so that we can pick the best of them and give them a chance.

“Players talk on the pitch.”

Ghana will take on Zimbabwe at the Cape Coast Stadium on October 9 before travelling to Harare for the reverse fixture on October 12, 2021.