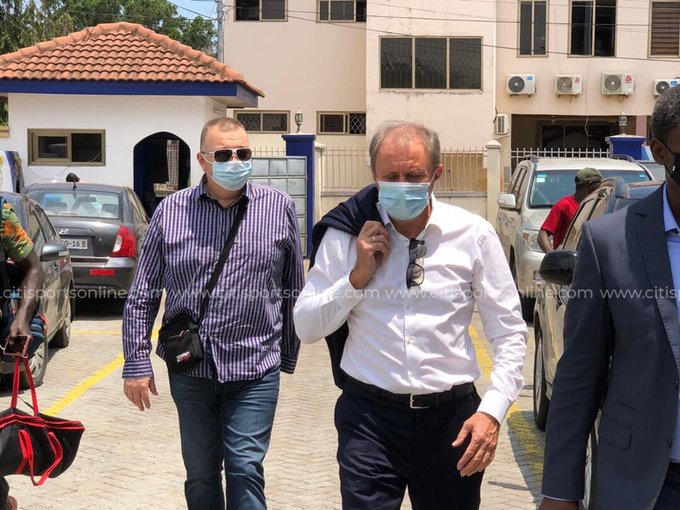 The 67 year old Serbian who coached the Black Stars eleven years ago has been given a one year contract and tasked to steer the team to the Qatar 2022 World Cup.

It will be his second spell with the team after he first coached the Black Stars between 2008 – 2010.

During that first spell Ghana made the 2010 Afcon final and also the quarter finals of the World Cup in South Africa.

Pappoe who was Black Stars Management Committee Chairman during the Serbian’s first stint says Rajevac’s tendency to lead by example is crucial for success.

“This is an opportunity to work with a coach who has done it before and worked diligently.

“Not just in terms of results but the way he applied himself to the job.

“His work ethic, his attitude, commitment and determination I believe are very important ingredients that the Black Stars need at this moment.

That’s what excites me about his reappointment,” he told Citi Sports

Rajevac’s first assignment will be against Zimbabwe on the 9th of October at the Cape Coast stadium in a Qatar 2022 World Cup qualifier.