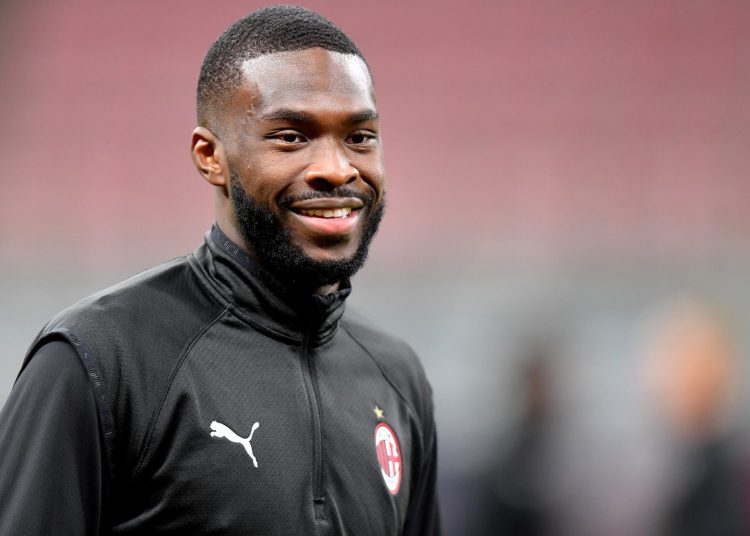 Fikayo Tomori, Ollie Watkins and Aaron Ramsdale have returned to the England squad for October’s World Cup qualifiers against Andorra and Hungary.

Defender Tomori has made only one senior England appearance so far – against Kosovo in November 2019 – but has impressed since his permanent move from Chelsea to AC Milan.

Aston Villa forward Watkins has not been involved since being cut from the provisional Euro 2020 squad, with uncapped Arsenal goalkeeper Ramsdale back having been brought into the group that reached the final following an injury to Dean Henderson.

Manchester City’s Phil Foden also returns following a foot injury, while Manchester United left-back Luke Shaw is included despite hobbling off during his side’s defeat by Villa in the Premier League last weekend.

However, Harry Maguire and Trent Alexander-Arnold have been forced to miss out. Manchester United captain Maguire is facing a “few weeks” on the sidelines with a calf problem, while Liverpool right-back Alexander-Arnold suffered a groin injury in training earlier this week.

Manchester United’s Mason Greenwood is absent again despite scoring in his side’s opening three Premier League fixtures of the season.

The forward has one senior cap but was left out of September’s squad, with England manager Gareth Southgate saying the 19-year-old was “in his thoughts”.

Bamford, who has scored just one goal in six club appearances this season, was included as the only new face for September’s internationals but is struggling with an ankle injury.

With England in control at the top of Group I, they travel to the Pyrenees to face Andorra on October 9 before hosting Hungary at Wembley three days later.