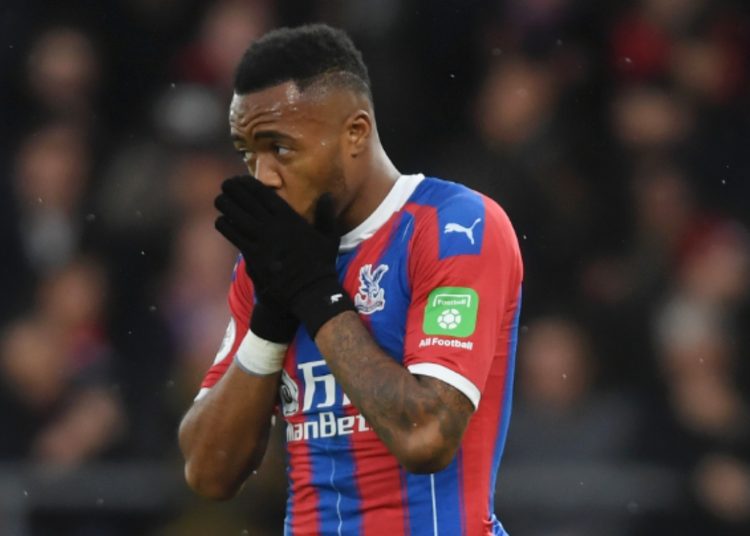 Ayew had a glorious chance to make it 2-0 to Palace but shot wide – a chance that proved costly as Brighton equalized late on.

“You score, I come and celebrate with you – we do some somersault or whatever you want, we slide on our knees.

“If you don’t score, I would have killed you. Give me the ball….that is a sure goal.

“In that position, I’m thinking Benteke. This is where, in the Premier League, that’s a 2-0. Yes, he could have scored. But what about this [passing to Benteke], that’s 2-0 and we’re not talking anymore.”

Ayew has managed just one league goal for Palace since the start of the 2020/2021 season, after finishing as the club’s top scorer in the 2019/2020 campaign.