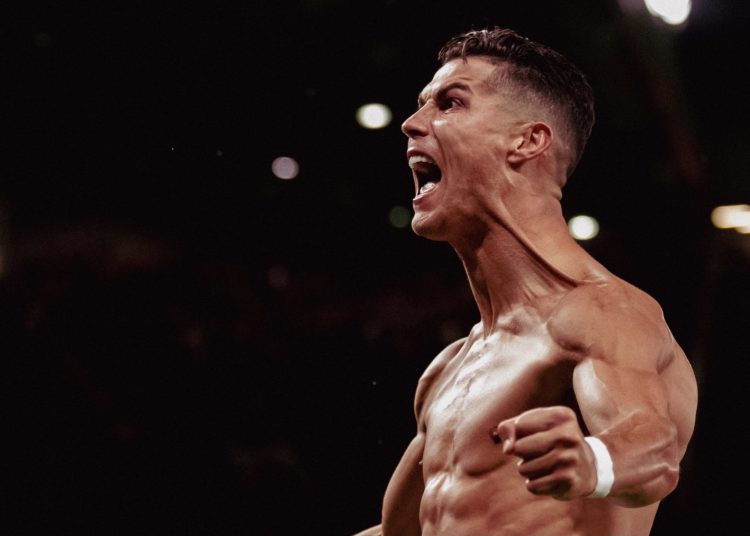 Manchester United forward, Cristiano Ronaldo, has made a career of coming up with big moments, and he was on hand yet again to rescue the Red Devils against Villarreal in the UEFA Champions League on Wednesday.

With the score level at 1-1 and seconds left on the clock, the Portuguese superstar struck a close range shot past Villarreal goal keeper Geronimo Rulli to hand Man United all three points.

Speaking after the win, Ronaldo put his heroics down to simply doing his job.

”It’s my job,” he said with a smile. “We struggled a bit because we knew we had to win.

”It was tough and the team was nervous, but today, we had the luck we didn’t had have on Saturday.

”We showed great attitude today, and the fans also pushed us, so I have to thank them, he said.

The win takes United 3rd on the table, one point behind leaders Atalanta, and only behind Young Boys due to the head to head rule.