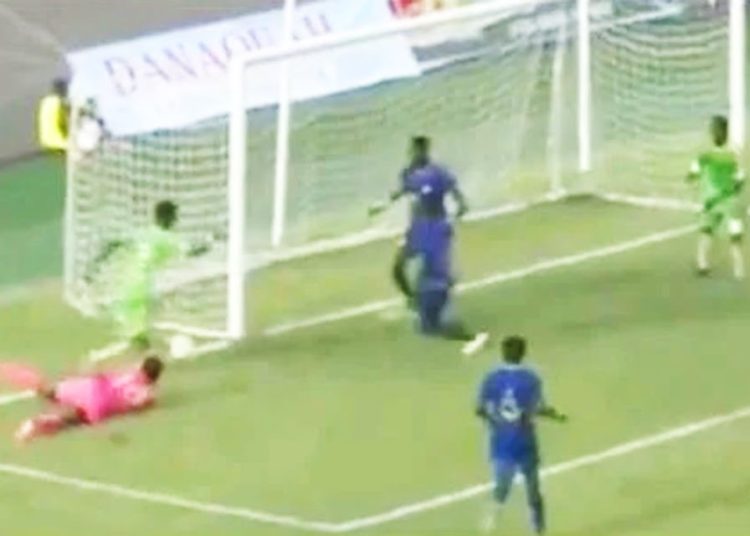 Manchester United are reportedly in competition with rivals Manchester oCity in the race to prise Ghanaian starlet Mizak Asante away from Golden Kick SC.

Coming off the bench, Asante fired home a late equaliser to make it 1-1 after bamboozling four defenders, before rounding the goalkeeper and smashing the ball into the roof of the net, in a video that has since gone viral.

“We already showed footage of Mizak and some other boys at a number of clubs abroad, and we got a reaction from Juventus, Manchester City, Manchester United and KRC Genk,” he said.

Now, whether either Manchester club actually comes calling for Asante remains to be seen, but the fact they’ve even responded to calls is a positive sign.