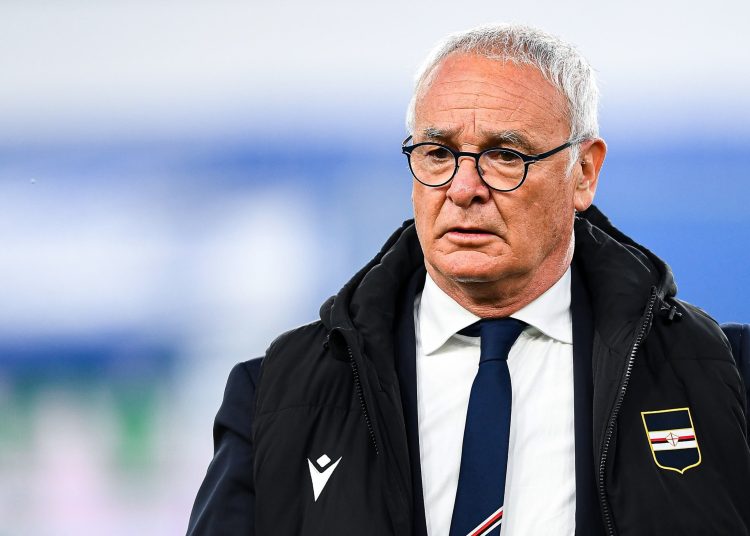 Watford have appointed Claudio Ranieri as their new head coach on a two-year contract after sacking Xisco Munoz.

The Italian, who guided Leicester City to the Premier League title in 2016, left his role as Sampdoria manager at the end of last season.

Watford, who are 15th in the Premier League with seven points from seven games, sacked head coach Munoz after less than 10 months in charge on Sunday morning.

Spaniard Munoz, 41, replaced Vladimir Ivic in December 2020 and guided the club to automatic promotion from the Championship last season.

🤝 Watford FC is delighted to confirm the appointment of Claudio Ranieri as the club’s new Head Coach.

Munoz’s last match in charge was a 1-0 defeat against Leeds at Elland Road on Saturday.

Ranieri is Watford’s 13th different permanent boss since the Pozzo family completed their takeover of Watford in 2012.

Ranieri, who will be 70 later this month and has also managed Chelsea and Fulham, is well-known by the Watford owners with it believed he has been a candidate for the role in the past.
His first game in charge will be against Liverpool in the Premier League at Vicarage Road after the international break on October 16.
Source: Sky Sports
Tags: Claudio RanieriWatford
Previous Post