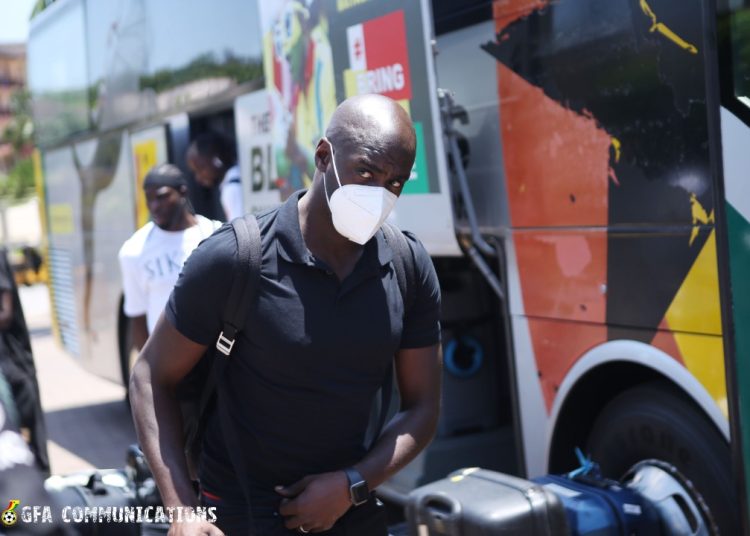 Black Stars assistant coach, Otto Addo has joined the team in Cape Coast, ahead of the 2022 World Cup qualifying double-header against Zimbabwe. 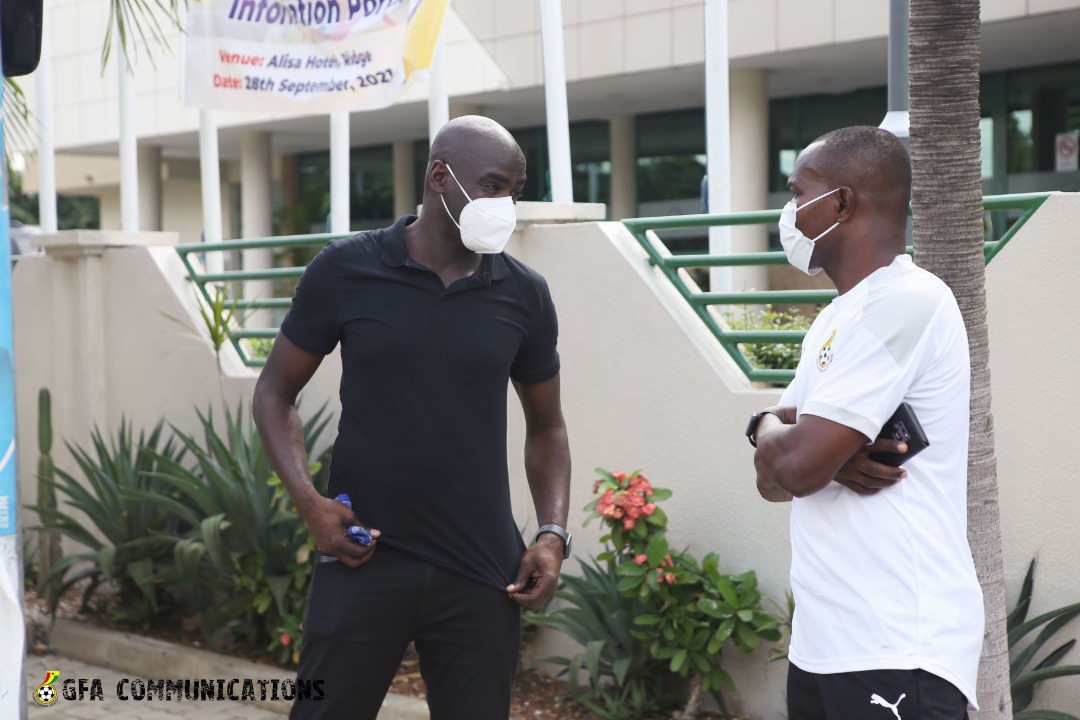 Addo, together with the team arrived in Cape Coast to begin his managerial stint as they prepare to face The Warriors of Zimbabwe.

On September 24, 2021, the GFA president, Kurt Okraku announced that Milovan Rajevac will be assisted by Maxwell Konadu and Otto Addo to help stir the affairs of the country.

Otto Addo has been allowed to keep his job at Borussia Dortmund where he is assistant manager.

Addo previously worked as a scout for Ghana from 2013 to 2015 and has been assistant coach at Hamburg, FC Nordsjaelland, Borussia Monchengladbach and Borussia Dortmund.

Man City: Who needs an out and out striker when you are a tactical mastermind?