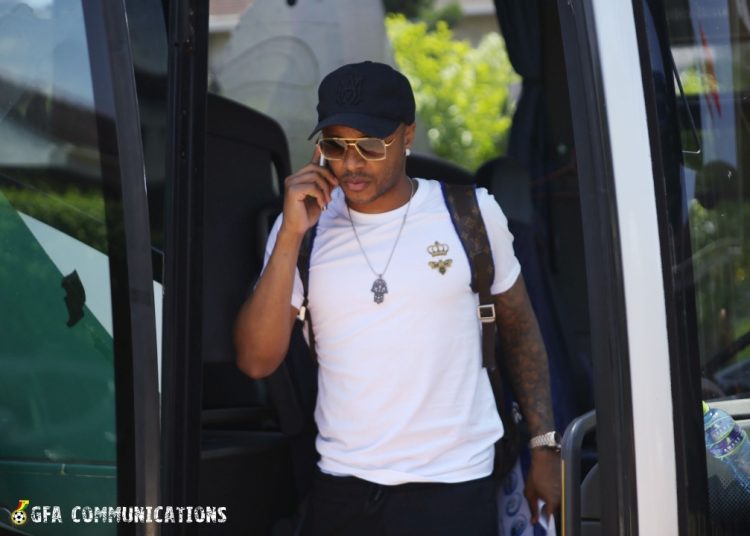 Fans eagerly waiting to see the Black Stars on the pitch under Milovan Rajevac for the first time since he returned as head coach, will have to wait until they face Zimbabwe on Saturday.

The Ghana Football Association (GFA) announced on Tuesday that the Stars, who arrived at the team’s camp today, will train behind closed doors at the Cape Coast Stadium until the weekend’s match.

According to the GFA, the decision was taken and “shall be strictly enforced to provide a sound atmosphere for the team ahead of the match.” 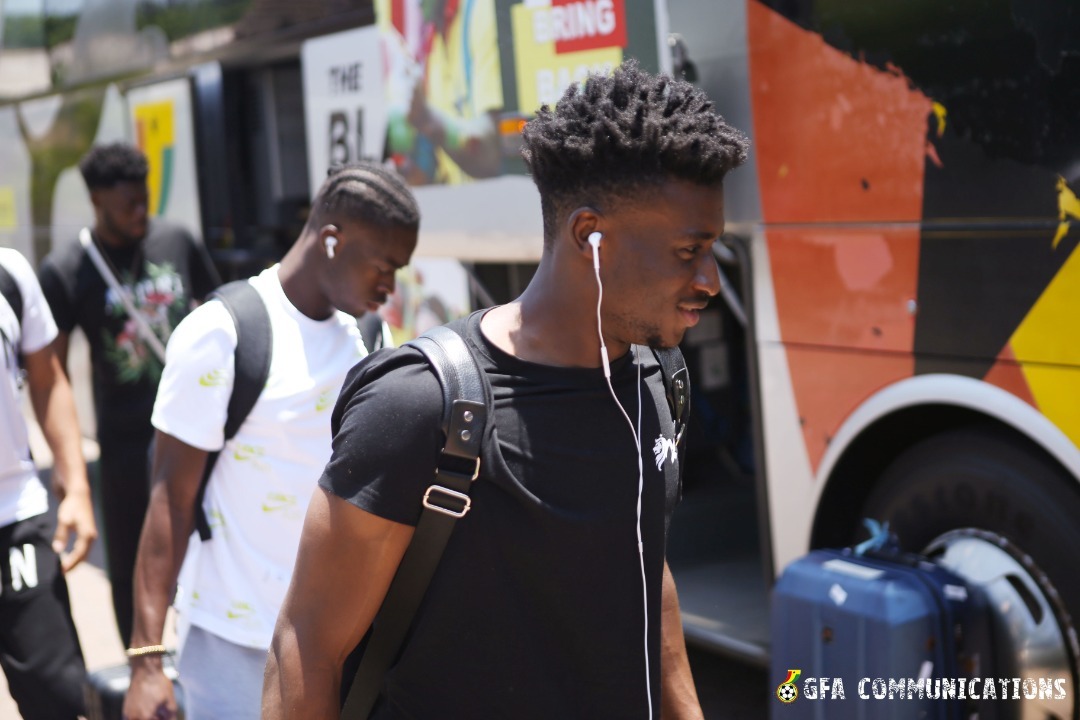 In a statement on their website, the FA said the time and venue for the mandatory pre-match press conference on Friday will be communicated to the public later.

The Black Stars take on Zimbabwe twice over the next week in crucial games as Ghana hopes to fend off South Africa for top place in their qualifying group.

Bafana Bafana currently lead Ghana by one point, having earned a 1-0 win when the two sides met in Johannesburg a month ago.

That result led to the sacking of then-head coach C.K Akonnor and the hiring of Milovan Rajevac.