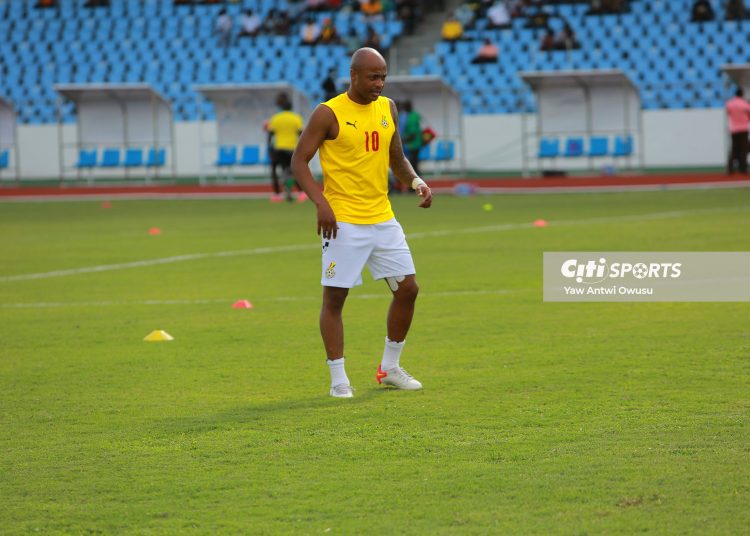 Black Stars captain Andre Ayew has confirmed that he had to settle for a bench role in Ghana’s victory over Zimbabwe in Harare due to a lack of fitess caused by an injury he is nursing.

The Black Stars skipper explained that he had been carrying the injury before Ghana’s game against Zimbabwe in Cape Coast and spoke about how best to manage the situation with head coach Milovan Rajevac before the start of the game.

“It was not an easy time and game for me and the other players but we are in a period where I have to be there for the team and every point is important but there are sometimes you have to up a collective decision,” Ayew told the media after the game.

“I think the boss did the right thing [by benching me in the game]. We spoke about the injury I was nursing and I’m just so happy that we have the points.

“I hope that we will continue like this against Ethiopia and the other game and I believe victory will be ours. Ghana will surely qualify for the World Cup,” he added.