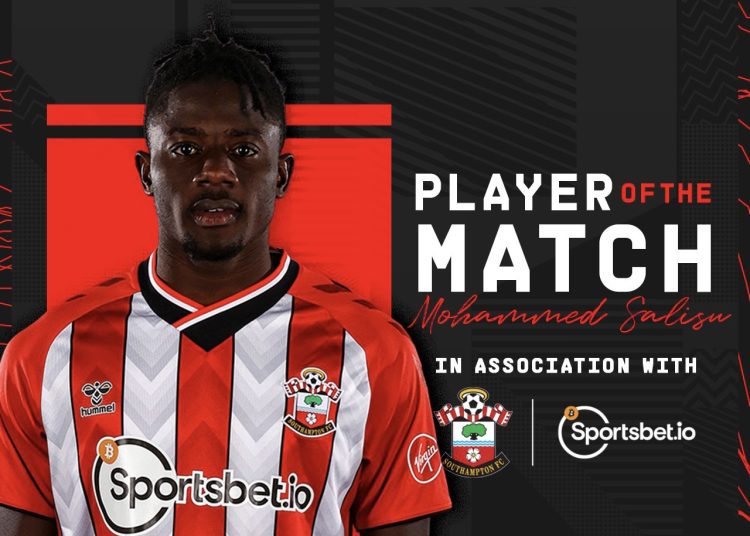 Ghanaian defender, Mohammed Salisu, has received praise for his masterful performance in Southampton’s 1-0 win over Leeds United over the weekend.

The 22 year old was voted Man of the Match by Southampton fans, after helping his side to their first win of the season.

Salisu was rock solid in defence for the Saints, and was instrumental in Ralph Hasenhüttl‘s side registering their third clean sheet this season.

I have to admit he’s proved me wrong! When I first saw him play for us I wasn’t sure about him thought he was very rash with his tackling etc..but he’s been immense so much calmer on the ball now been our best player this season by far

Leeds fan here- he was superb. One of the many reasons we never got a toe in that game

He was superb, an absolute beast. That one bit of sloppy play almost gifted an equaliser but you always run that risk when not killing off the game even against a poor team .

Southampton climbed up to 15th on the league log, and will host Burnley on Saturday.