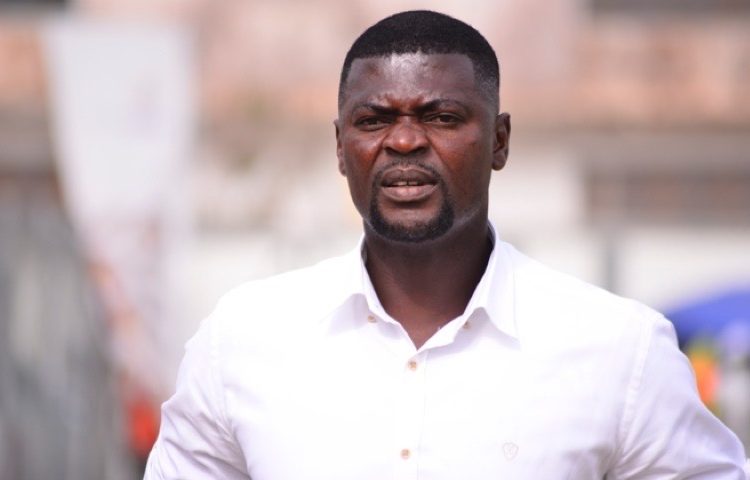 Accra Hearts of Oak will take a narrow 1-0 lead into their CAF Champions League second leg qualifier against Wydad Casablanca on October 24.

The Phobians produced a spirited display to upset the continental giants in the first leg at the Accra Sports Stadium, thanks to a first half strike from Isaac Mensah.

Hearts were guilty of missing a couple of guilt edged chances, with Salifu Ibrahim and Kofi Kordzi the main culprits.

“It is unfortunate we couldn’t get more goals, because we had some good chances, he said.

”We need to have more composure in front of goal, and it’s something we’re working on.

”We proved we are a good enough team to stand toe to toe with Wydad Club. They came in to try and get an away goal, but we were able to stop them,” he said.

Hearts, who are making their return to the competition for the first time in 11 years will be hoping for a good result in Casablanca to send them to the group stages, against odds.