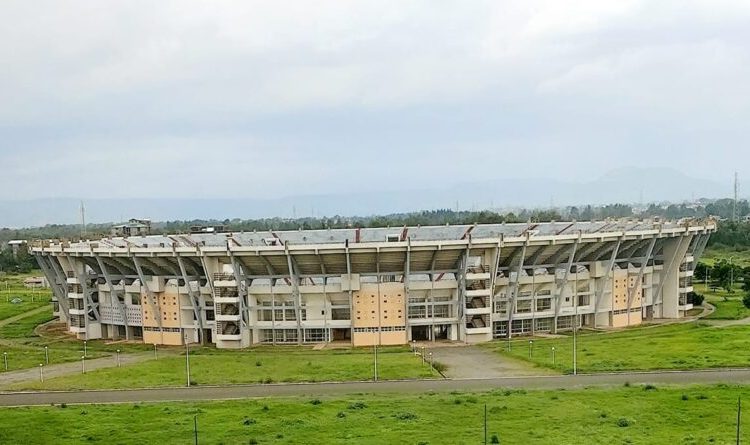 The Confederation of African Football (CAF) has banned the Bahir Dar Stadium from hosting international games including the National Team’s next world cup qualifier against Ghana’s Black Stars.

The venue has recently hosted the home matches of the Ethiopian National Football Team including a 1-3 loss against South Africa in world cup qualifiers.

Per the assessment, the stadium failed to meet at least seven of CAF’s requirements which according to the Ethiopian Football Federation (EFF) included substandard medical facilities , VIP, Media centers and also training facilities.

The Stadium is now banned from hosting any international games including World Cup Qualifiers and CAF club competition games according to the Federation.

Ethiopia was expected to host its next world cup qualifier against Ghana at the Bahir Dar Stadium on November 11.

CAF has given Ethiopia until Oct 20 to provide a replacement venue for the upcoming World Cup qualifier.

If the Federation fails to report back to CAF within the stipulated period the match will be held in Ghana.

Jimma and Hawassa stadiums have also failed to meet Caf’s requirements to host international games, according to the EFF.