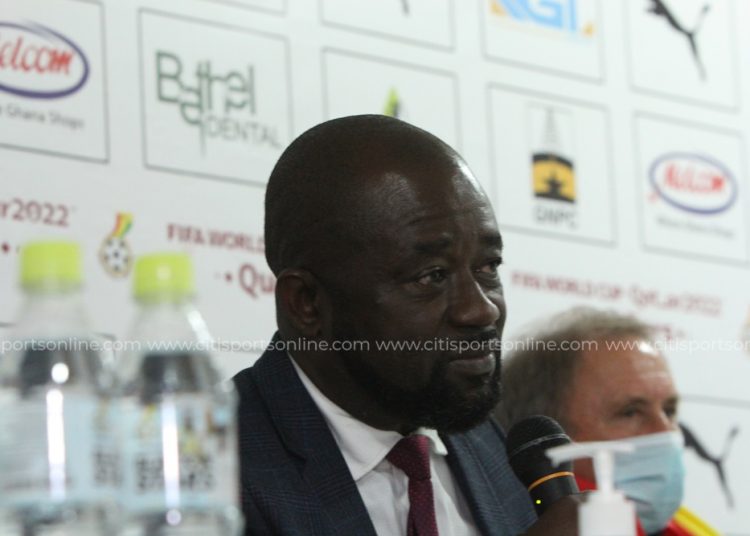 President of the Ghana Football Association, Kurt Okraku says the decision to exclude Black Queens captain, Elizabeth Addo from the team that faced Nigeria was “solely the decision of the technical team.”

In June this year, Addo, who plays for Swedish side Djugardens IF, expressed worry over Ghana’s preparations for the Women’s Afcon qualifiers on Twitter.

Subsequently, the Communications Director of the Ghana Football Association Henry Asante Twum described the Black Queens captain’s decision to call out the Association publicly over a lack of quality friendly matches as “unprofessional”.

As a result of her actions, Elizabeth Addo, 28, was left out of Ghana’s squad for the Aisha Buhari Cup and later missed out on Ghana’s 2022 AWCON qualifier against Nigeria – a tie Ghana lost 2-1.

“It is very normal for people who go wayward to speak up and do so in the public domain. The decision to exclude her [Elizabeth Addo] is the sole decision of the technical team. As Jose Mourinho says, I am prepared to speak about players that are with me than players who are not,” Kurt Okraku explained.