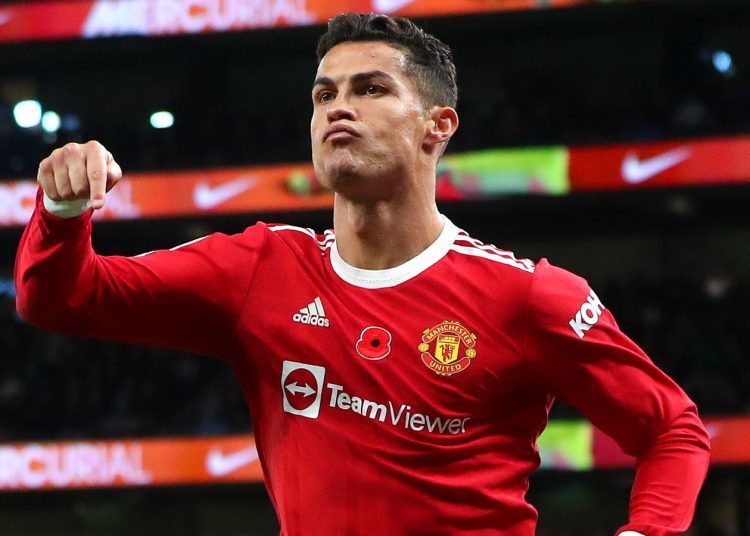 Ronaldo produced an inspired performance, volleying in United’s opener late in the first half, before laying on a second for Cavani midway through the second with an equally exquisite assist as Solskjaer’s side took their first step to recovery after Sunday’s 5-0 thrashing at the hands of Liverpool.

Solskjaer arrived in north London with his tenure hanging by a thread but ensured he lived to fight another day as his team selection and tactics – chiefly to switch to a back five, and partner Ronaldo and Cavani in attack – won the day and ended a four-game winless run in the Premier League to lift United up to fifth in table.

By contrast, the pressure on Solskjaer seemed to transfer to his counterpart Nuno Espirito Santo, who bore the wrath of the home supporters and was subjected to boos throughout as Spurs’ challenge barely got off the ground and then evaporated when substitute Rashford slotted a late third for the visitors.