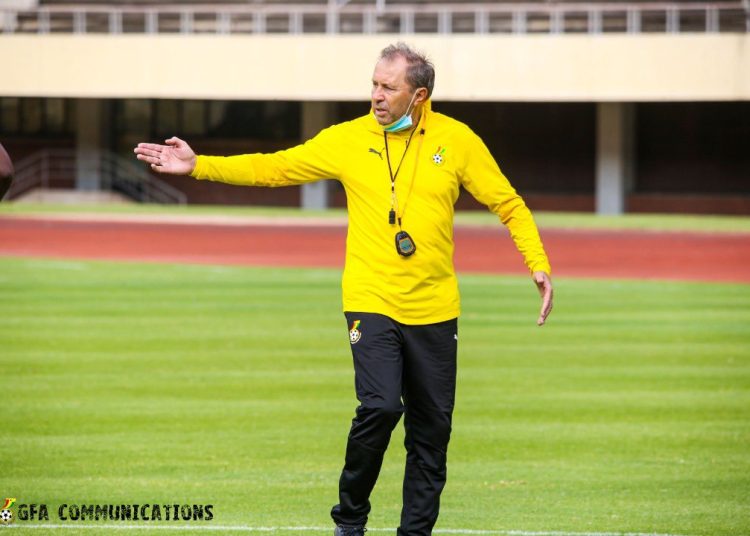 The head coach of the Black Stars, Milovan Rajevac, has cut down the number of local-based players in the Black Stars from 5 to 4 in his latest squad to face the Walia Ibex of Ethiopia and the Bafana Bafana of South Africa in the 2022 World Cup Qualifiers.

The only absentee from the list that faced Zimbabwe in the doubleheader last month is goalkeeper, Ibrahim Danlad.

Hearts of Oak’s Richard Attah retains his spot in the team as well despite conceding six goals against Wydad Athletic in the return leg of the qualifying round in the CAF Champions League.

U-20 winner, Philemon Baffour has once again been picked for national team duties despite not playing a game so far in any of the previous call-ups.

His teammate at the U-20 championships, Abdul Fatawu Issahaku is in the team after recently joining Dreams FC from Division League side, Steadfast FC.

Below is the list of local-based players handed an invitation to the Black Stars of Ghana: 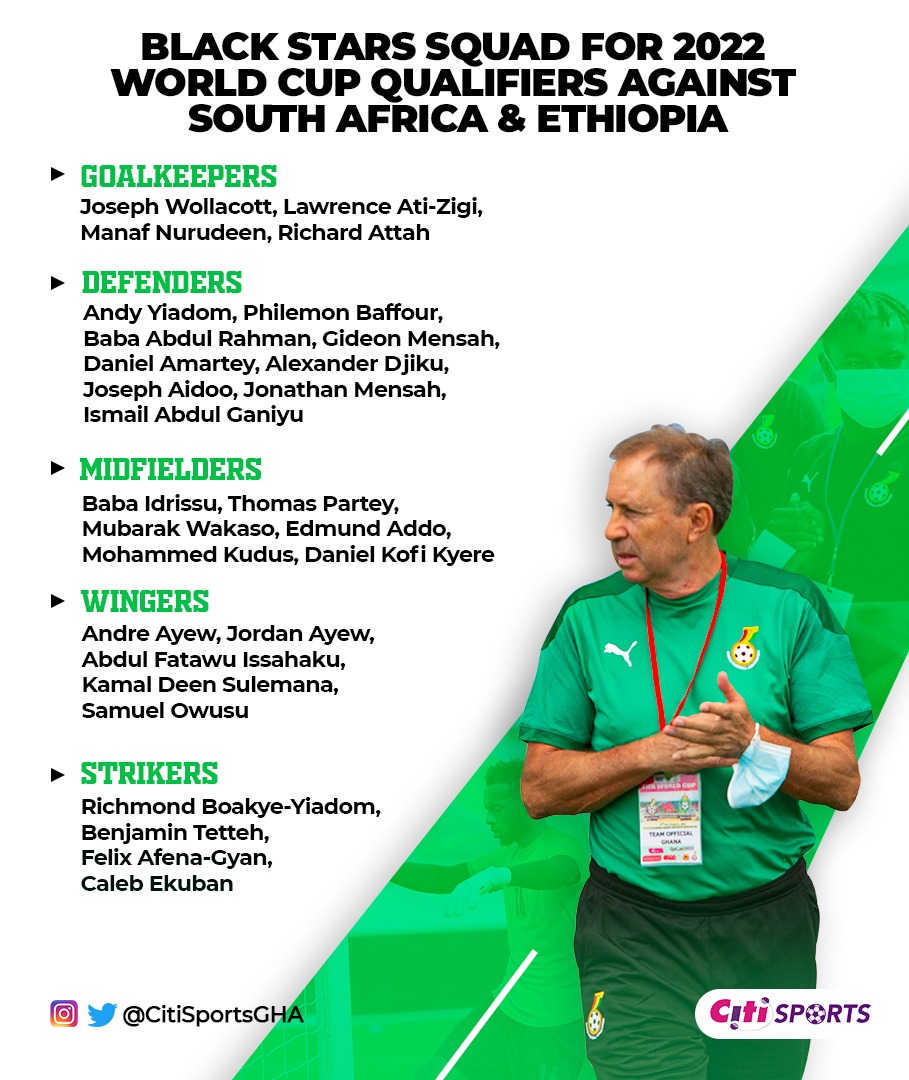