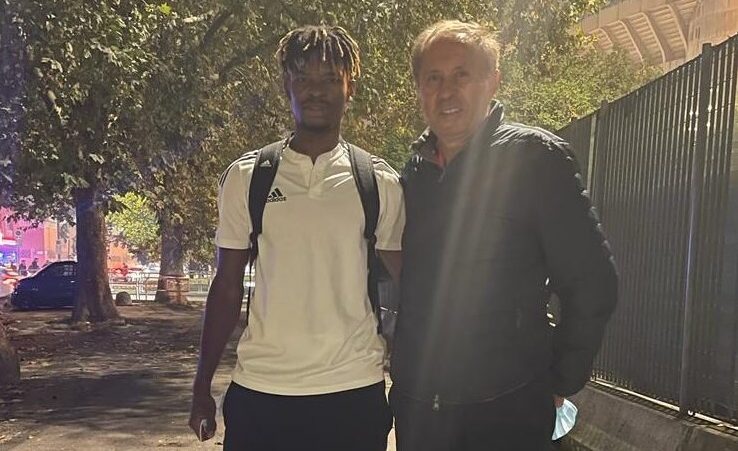 Addo was initially called up to the team last month after a barnstorming performance against Real Madrid in the Champions League, as a replacement for Alfred Duncan who has pulled out of the team due to injury.

The Fiorentina midfielder was nursing a hamstring injury at the time which kept him out of action throughout the international break.

Tiraspol, however, didn’t allow Addo to join up with the national team as he called up late. 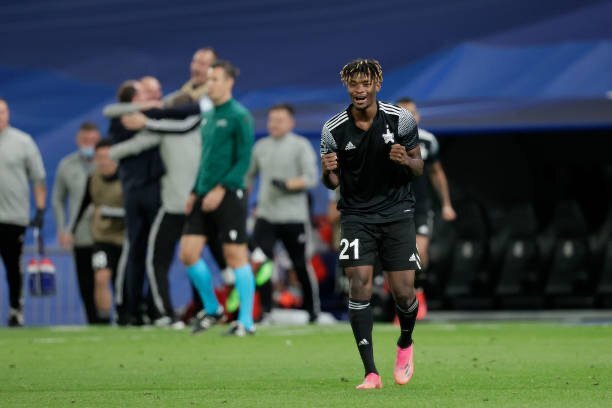 Despite Duncan’s return from injury for his club side in recent weeks, Rajevac has decided to stick with Addo in his team to face Ethiopia and South Africa later this month.

At a press conference on Thursday to announce his squad, Rajevac defended his decision, stating that Addo has been in good form this season, helping his team qualify to the UEFA Champions League group stages.

He added that the player has kept up that form in the UCL with impressive performances, including the famous win over Real Madrid at the Bernabeu, and “deserved the call-up to the Black Stars.”

Rajevac also confirmed that he went to watch the midfielder when Sheriff Tiraspol played Inter Milan at the San Siro.

The Black Stars face Ethiopia on November 11 and South Africa on November 14 needing two wins from both games to guarantee a place in the final round of qualifiers for the 2022 World Cup in Qatar.