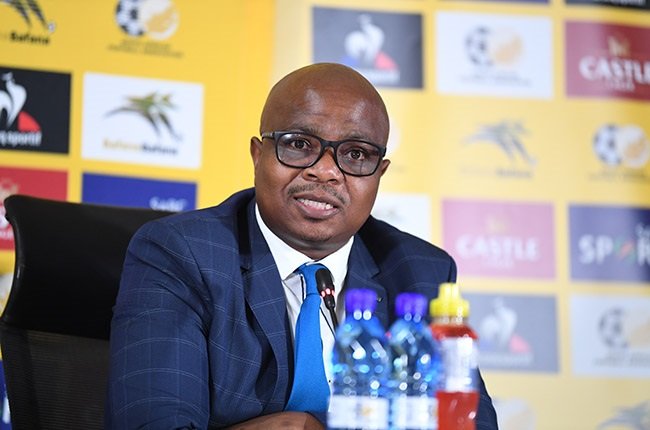 0
SHARES
16
VIEWS
Share on FacebookShare on TwitterShare via Whatsapp

Chief Executive Officer of the South Africa Football Association, Tebogo Motlanthe believes Bafana Bafana’s 1-0 defeat to the Black Stars of Ghana was fixed and has promised to take the matter to FIFA to seek a replay.

South Africa are unhappy with the performance of Senegalese referee Ndiaye Maguette after he awarded the Black Stars a penalty, that was converted by Andre Ayew as Ghana reached the play-offs.

According to Motlanthe, his outfit are gathering information to prove their course.

“We approached the match commissioner and informed him of our intention to lodge a formal complaint to CAF and Fifa about the questionable officiating during the match,” said Safa CEO Tebogo Motlanthe said after the match.

“It was not only the incident of the penalty, it was not in isolation and we will commission an expert in the form of a retired referee to analyze the performance of the referee. We will use our World Cup qualifying match against Senegal in 2017 that was replayed to put our argument forward,” Motlanthe added.

“We believe Saturday’s match was fixed and we are collecting information to prove our case. We are well informed that Ghana knew that they were going to get a penalty, it was a question of when, and this confirms our suspicions.

“We want to thank and compliment these young Bafana players for the commitment they have shown to the country. They fought very hard and unfortunately it was spoiled by the referee. But we will continue to support the boys emotionally because they are gutted.”

In a post on SAFA’s official website, it was confirmed an official complaint has already be lodged.

“The South African Football Association (SAFA) has officially lodged a formal complaint asking FIFA and CAF to investigate the performance of the match officials during Bafana Bafana’s 1-0 loss to Ghana on Sunday,” wrote SAFA on Facebook.