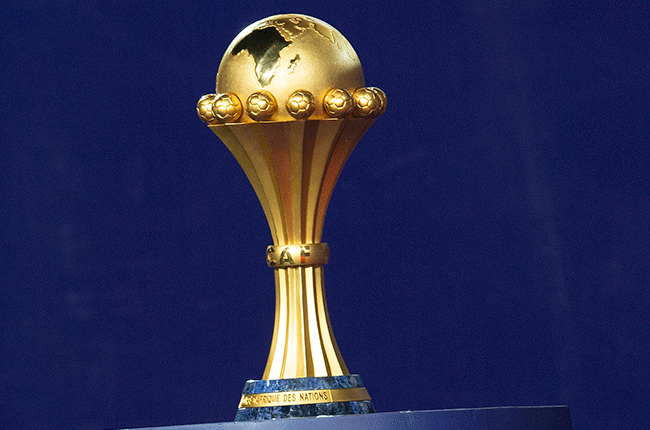 The TotalEnergies Africa Cup of Nations trophy will arrive in Ghana today, November 16, 2021 as part of a two-day trophy tour of the country.

The continental trophy will make a stop at the offices of some selected Total fuel stations in Accra on November 17.

The trophy will be accompanied by CAF ambassadors as it makes its way through CAF member states ahead of the tournament in Cameroon early next year.

The trophy tour in Ghana forms part of preparations of CAF to whip up interests of participating countries before the tournament commences on January 9 and end on February 6, 2022.

The TotalEnergies AFCON is a tournament between the 24 best African teams, divided into 6 pools of 4 teams, and is played in 52 matches.

In the entire history of the AFCON tournament, there has three different trophies that have been awarded to the winners of the competition.

As the first winner of three African Cup of Nations tournaments, Ghana obtained the right to permanently hold the trophy in 1978.

The second trophy was awarded from 1980 to 2000 and was named Trophy of African Unity or African Unity Cup. It was given to CAF by the Supreme Council for Sports in Africa prior to the 1980 tournament and it was a cylindrical piece with the Olympic rings over a map of the continent engraved on it. It sat on a squared base and had stylized triangular handles.

Cameroon won the Unity Cup indefinitely after they became three-time champions in 2000.

In 2001, the third trophy was revealed, a gold-plated cup designed and made in Italy. Cameroon, permanent holders of the previous trophy, were the first nation to be awarded the new trophy after they won the 2002 edition. Egypt won the gold-plated cup indefinitely after they became three-time champions in 2010, in an unprecedented achievement by winning three consecutive continental titles.

Unlike previous winners who would have then taken the trophy home, Egypt were presented with a special full-size replica that they were allowed to keep.

The name of the Africa Cup Of Nations changed in 2017 after TotalEnergies signed an eight-year deal to become the official partners of the continental showpiece hosted every two years.