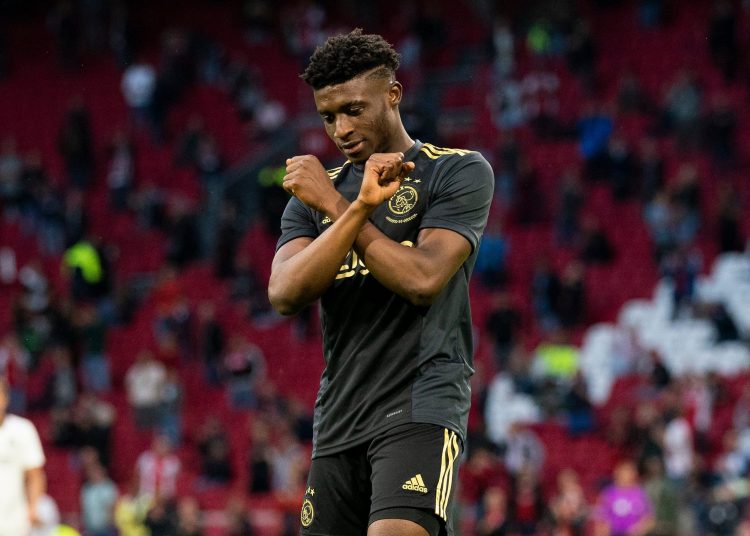 The midfielder suffered a rib injury while on international duty with Ghana and is set to be out for the rest of the year.

The 21-year-old is expected to miss the upcoming Africa Cup of Nations due to the injury he sustained while on international duty in Ghana’s 1-0 win over South Africa in November.

“It is all about your mind, it is about mental toughness, and it can be frustrating sometimes. I have spent time with him and I know he will be frustrated with the injuries but again, he is with the right club that can help him stay longer on the pitch,” Kingston said.

“He needs to trust the process, but I understand it can be difficult sometimes. It is sad to see Kudus go through this, Ghana needs him, and he is a key player for us, but he is in a good professional environment, and he knows what to do. It is dark days, but I know he can bounce back strongly,” he added.

Giving an update in November on Kudus’ situation, Ajax manager Erik ten Hag cast doubt over the possibility of the youngster returning to action in the next six weeks to end year 2021.

“It is a serious injury that will take a while,” he said.

“I don’t know if he will be able to get into action this calendar year.

“It is very annoying that he was injured again.

“He had just been fit for a while and has played a number of games. He played a very good role against Borussia Dortmund. It’s extremely disappointing, especially for himself.

“He is deeply disappointed that it will happen to him again. We’ll have to pull him out and he’ll have to lift himself up again,” ten Hag added.