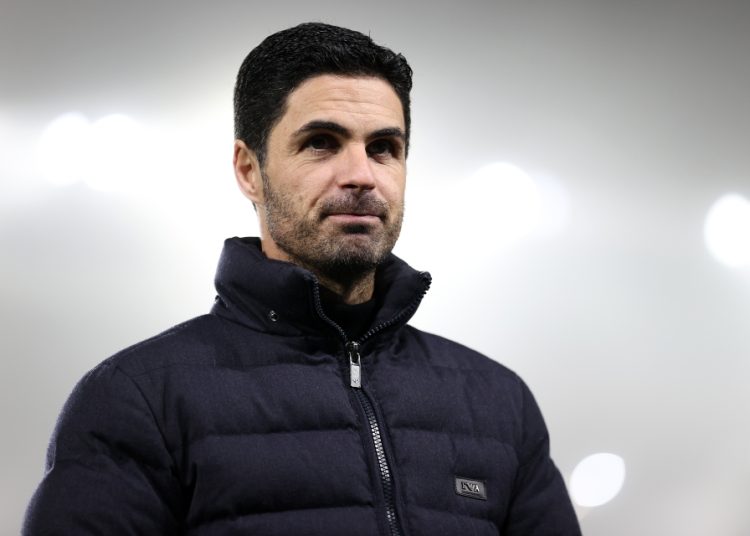 Arsenal boss Mikel Arteta will miss the Premier League match against Manchester City on 1 January after testing positive for Covid-19 for a second time.

Assistants Albert Stuivenberg and Steve Round will take charge at Emirates Stadium.

“Mikel is isolating in line with Government guidelines, and we wish him well,” read an Arsenal statement.

Arsenal, who have won their past four league games, are fourth in the table, 12 points behind leaders City.