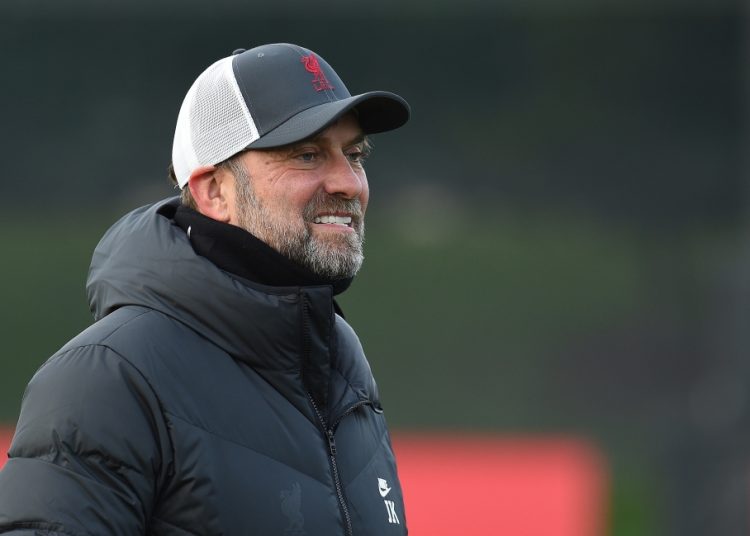 Liverpool will not have manager Jürgen Klopp on the touchline for their game with Chelsea after he returned a suspected positive COVID-19 test result.

The Reds are battling with Man City and the west Londoners in the Premier League title race this season, but their German boss will now miss their huge encounter on Sunday.

“Testing of the entire first-team set-up has revealed no further positive cases within the playing squad in addition to the three confirmed by Klopp on Friday.

Liverpool has already had issues with COVID-19 in recent weeks with Virgil van Dijk, Fabinho, Curtis Jones and Thiago Alcántara all missing games due to the illness.

On Friday it was revealed three new unnamed players also had positive test results meaning they could well name a depleted team against Chelsea at Stamford Bridge, who had had their own problems.