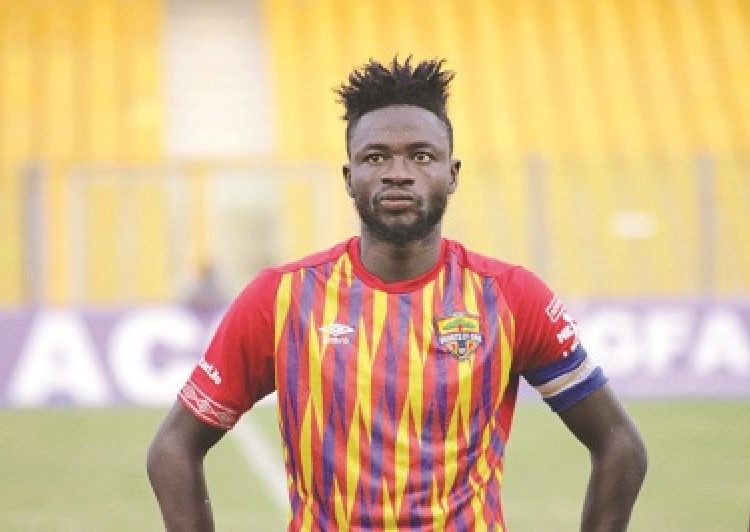 Ghana Premier League side, Accra Hearts of Oak have suspended their captain, Fatawu Mohammed for two weeks for violating the terms of his contract.

The Club announced the decision via their social media handles on Tuesday afternoon.

During the period of the suspension, he will be required to train with the junior team.
In his absence, Mohammed Alhassan will act as captain
The player has been engaged and the implications of his actions and the reasons behind the punishment has been explained to him. pic.twitter.com/xTWs66LInD

Mohammed was absent during Sunday’s 4-1 win over Eleven Wonders at the Accra Sports Stadium.

During the period of his suspension, the 29-year old will be required to train with the junior team.

The club announced Mohammed Alhassan will act as captain in his absence.