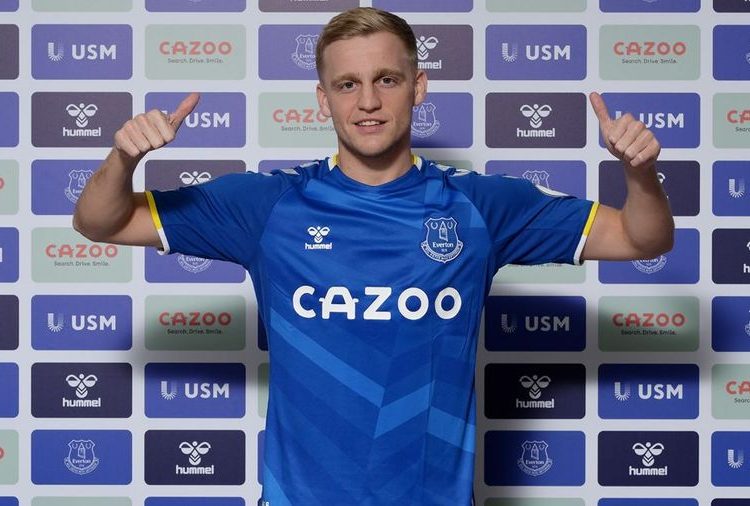 Everton have signed Manchester United midfielder Donny van de Beek on loan until the end of the season.

Crystal Palace were also interested in the Dutchman, and there were enquiries from clubs abroad.

However, the 24-year-old has elected to link up with Frank Lampard, who was confirmed as Everton’s new manager earlier on Monday.

Van de Beek has started only four Premier League matches since joining United from Ajax for £35m in 2020, and none this season.

Netherlands manager Louis van Gaal has told him he needs regular game time if he is to be considered for the national squad for the World Cup, which begins in November.