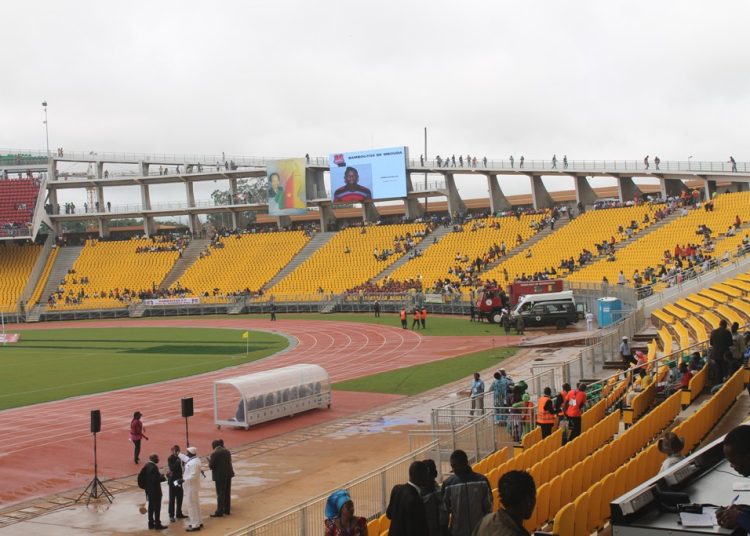 The 2021 Africa Cup of Nations (Afcon) third-place play-off has been brought forward a day from Sunday to this Saturday, 5 February, the Confederation of African Football (Caf) said on Wednesday.

The match will now be played on Saturday at 19:00 GMT having initially been scheduled to start just three hours before the final on Sunday.

Both matches will be played in Yaounde, with the Olembe Stadium hosting the final and the Ahmadou Ahidjo Stadium the venue for the third-place game.

In a statement, Caf said that “after discussions with the government of Cameroon and the Local Organising Committee (LOC), (it) decided to move the…third and fourth place (playoff) originally scheduled for Sunday…to Saturday”.

Playing the two matches on Sunday would have caused problems for security forces in the Cameroonian capital and Caf officials would not have been able to distribute medals to the third-place team and make it to the final, a distance of about 12 kilometres, on time.

The semifinals see Senegal play Burkina Faso at the Ahmadou Ahidjo Stadium later on Wednesday before hosts Cameroon take on Egypt at Olembe on Thursday.

That match will be the first to be held at Olembe since the crash which killed eight people and injured 38 there prior to Cameroon’s win over Comoros in the last 16 on January 24.